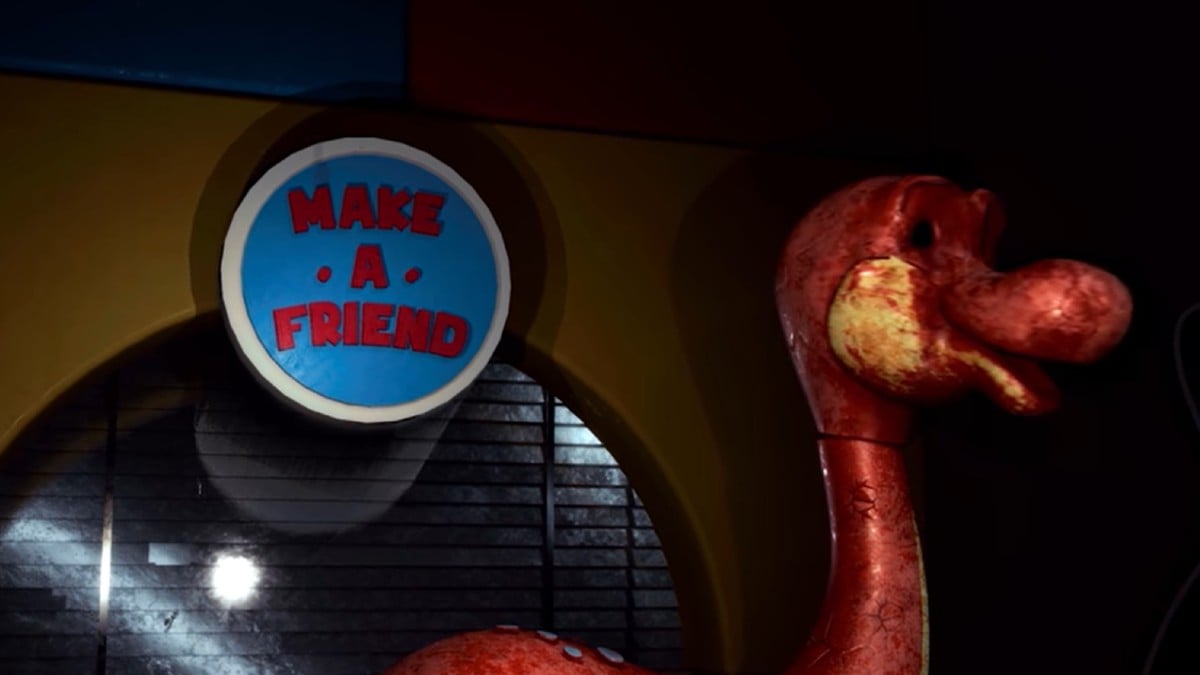 Poppy Playtime is the latest Steam horror craze, releasing just in time for the Halloween season. Players must evade the living toys in the Playtime Company toy factory, completing puzzles as they explore the eerie facility. Only the first episode of the game has been released so far, and those who have yet to play may be wondering how long it will take to complete it.

Though the game has been receiving overwhelmingly positive reviews on Steam, one common criticism in many of these reviews is that the game is just too short. Many players have reported completing the full episode in around half an hour without prior knowledge or experience with the puzzles. If you’re going into this blind, then that is about as much time as you can expect to take as well.

This episode is as short as it is but still being recommended by more than a thousand reviewers on Steam, with players eagerly anticipating the release of Chapter 2. No information about whether Chapter 2 will be longer or not has been revealed, though we do know that, like the first episode, it will cost you $4.99, as will each subsequent episode.

Even though it’s a bit on the shorter side, Poppy Playtime is a must-play for horror fanatics and perfect for this Halloween. If you’d prefer a more extended experience, then instead of playing the episodes as they release, you could choose to wait for the complete series to be released and enjoy it for the first time all at once. That may be a long wait, but it’s entirely up to you.