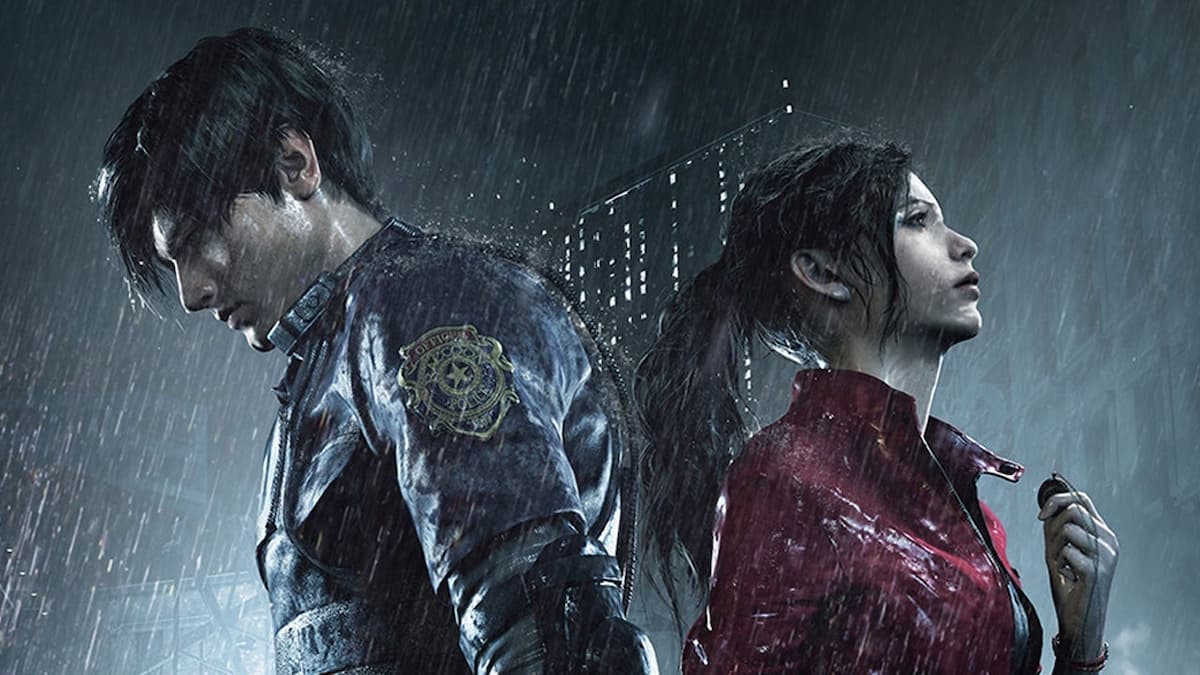 Steam isn’t the only place to play PC games, but Valve’s digital storefront does have an abundance of horror titles for fans of the genre to check out. Thanks to the Steam Deck, they can also play all those ghoulish games on the go. Horror comes in many forms, from sci-fi to narrative adventure to classic ghost hunts. We’ve gathered a list of the 10 best ones specifically found on Steam, presented here in alphabetical order. Read on for our recommendations — if you dare.

You might not expect a licensed game to make the list, but Alien Isolation perfectly captures the space station scares of the film franchise. It puts you in the shoes of Amanda Ripley, daughter of movie protagonist Ellen Ripley. As Amanda explores the abandoned Sevastopol Station, she learns she’s not so alone. Scanning for Xenomorphs and checking every vent in case one is sneaking up on you makes for an intense experience.

Speaking of licenses, Dead by Daylight is full of them, featuring killers and survivors from the likes of Halloween movies and Resident Evil games (more on those later). This is an asynchronous multiplayer game, pitting one player in the role of a killer against a team of survivors. If the survivors manage to complete their tasks, they can escape with their lives. The scares come into play as the killer sneaks around and uses special abilities to execute the others.

When you first boot up Doki Doki Literature club, you’d be forgiven if you thought you were playing a dating sim or visual novel. Players can court school girls with poems and their favorite words. However, things soon take a very dark and disturbing turn. We won’t go into detail for sake of spoilers, but be warned that this game deals with heavy themes like suicide and self-harm. It is not for kids or those who are sensitive to triggering content.

The Forest is survival horror in the purest sense of the words. By day, it’s a survival sim where you must gather resources and craft items to stay alive in the titular forest. When night falls, you’ll have to face a tribe of cannibals who see you as their next meal. It’s a winning combination that tests two very different skill sets, united by the need for smart preparation. Fortunately, The Forest features cross-play, so Steam players don’t have to go it alone.

Back 4 Blood might be in the zeitgeist as a spiritual successor, but the team at Turtle Rock first came onto the scene with Left 4 Dead, a co-op horror shooter where a band of survivors fought off hordes of the undead. Left 4 Dead 2 ramped everything up, with more enemy types and mission objectives. One of the most challenging things about L4D2 is its AI, known as The Director. The better you’re doing, the more zombies it throws your way, so you can never get too comfortable.

The newest game on this list is also one of the creepiest you’ll ever play. Working in a morgue is unsettling from the get-go: it’s full of lifeless bodies that just sit there…waiting. Expect a whole host of unsightly creatures as you parse your way through this adventure. It combines straightforward body horror with puzzle-solving, so you need to keep your head on straight during the scary scenes too. Multiple endings encourage you to put on a brave face and come back for a second round too.

Another co-op game, Phasmophobia has risen to become one of the most popular titles on Steam, horror or otherwise. That’s thanks to an abundance of updates that have added more hiding spots, cursed objects, and ghost types to the game. Your objective is to hunt down those various ghosts with friends, checking in with each other via a walkie-talkie as you split up to explore various locations. Imagine if a show like Ghost Adventures could be taken seriously — that’s Phasmophobia.

Picking a single Resident Evil game for this list is difficult, but Resident Evil 2 Remake is a stellar example of both the old- and new-school approaches to the franchise. It’s one of the best survival horror games out there, on any platform. This particular Resident Evil entry tells the tale of Leon Kennedy and Claire Redfield trying to survive inside the Raccoon City Police Department. It also served as the introduction of Mr. X, one of the greatest Tyrants in the entire franchise.

Underwater settings are not very common in the horror world, but that’s exactly where developer Frictional Games went after Amnesia and Penumbra. As you explore the abandoned deep-sea station, you’ll encounter both unsettling sea monsters and rampaging robots. The story is also held in high regard, with an ending that raises some brilliant questions about identity. Much like an actual drink of water, Soma is a refreshing take on the horror genre.

We’ll wrap this up with something you might not consider horror at first: V Rising. The vampire game sees you collecting resources, building your own castle, and enthralling others into your service. Vampires definitely equate to horror, even if you’re the one in control of the monster here. The combination of survival and a Bram Stoker-esque setting clearly did the trick for a lot of people, because V Rising sold a million copies in just one week.