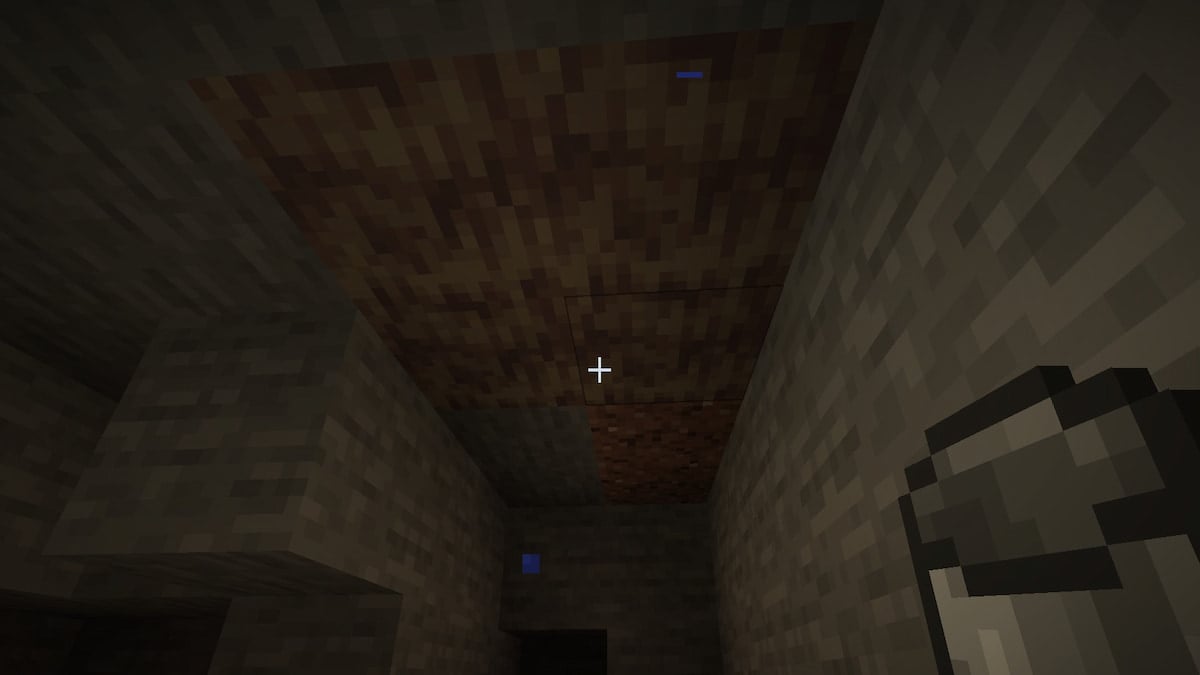 You can find Dripstone Blocks in Minecraft by speaking with Mason Villagers who have reached Journeyman levels, or you can find it naturally in caves hanging from the ceiling. If you use a pickax to break them down, you can place them at any location you want. The ones you naturally find have a chance of having Pointed Dripstones hanging from them, which should be dripping water down to the ground, becoming a stalactite. If a Dripstone Block is on the ground, the Pointed Dripstone becomes a stalagmite.

There is no way to influence this in your Minecraft world. You merely have to be patient. If you’re looking to acquire more Pointed Dripstone, alternatively, you can have a Mason Villager trade one emerald for two of them, but there’s a chance a Mason Villager will not have this trade available.