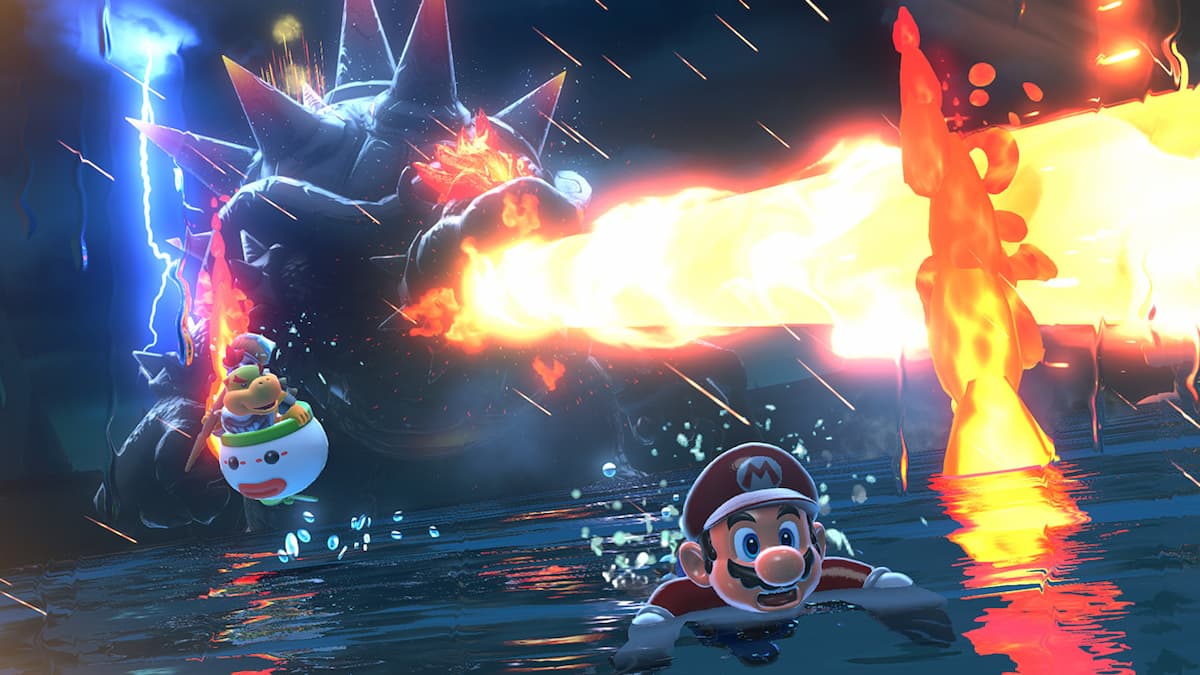 When Super Mario 3D World +Bowser’s Fury was first announced by Nintendo, it brought a ton of excitement to Nintendo fans. New Switch players who missed one of the Wii U’s best games would now get to experience a critically acclaimed Mario adventure for the first time, and 3D World veterans would also get to sink their teeth into a chunk of new content. The big question is this: how long is the new part of this release?

Depending on your skill level, you could reasonably complete Bowser’s Fury in about three hours. Of course, this involves doing the bare minimum amount of work: if you’re just going through the main story, all you’ll need to do is finish the missions assigned to you, and fend off Bowser by finding Cat Shines until enough of the lake is unlocked for the final battle.

Those of you who are more dedicated can expect another few hours of gameplay, and a 100% run of Bowser’s Fury should take you around six hours. This involves completing every single mission, and obtaining all 100 Cat Shines.

Bowser’s Fury can be played at any time, so you don’t need to run through the core game of Super Mario 3D World to unlock anything. 3D World is a much larger experience and your time with it can vary greatly; a quick run of completing the necessary levels usually takes about 11 hours, while uncovering every star, stamp, secret level, and flagpole will keep you going for nearly 40 hours.