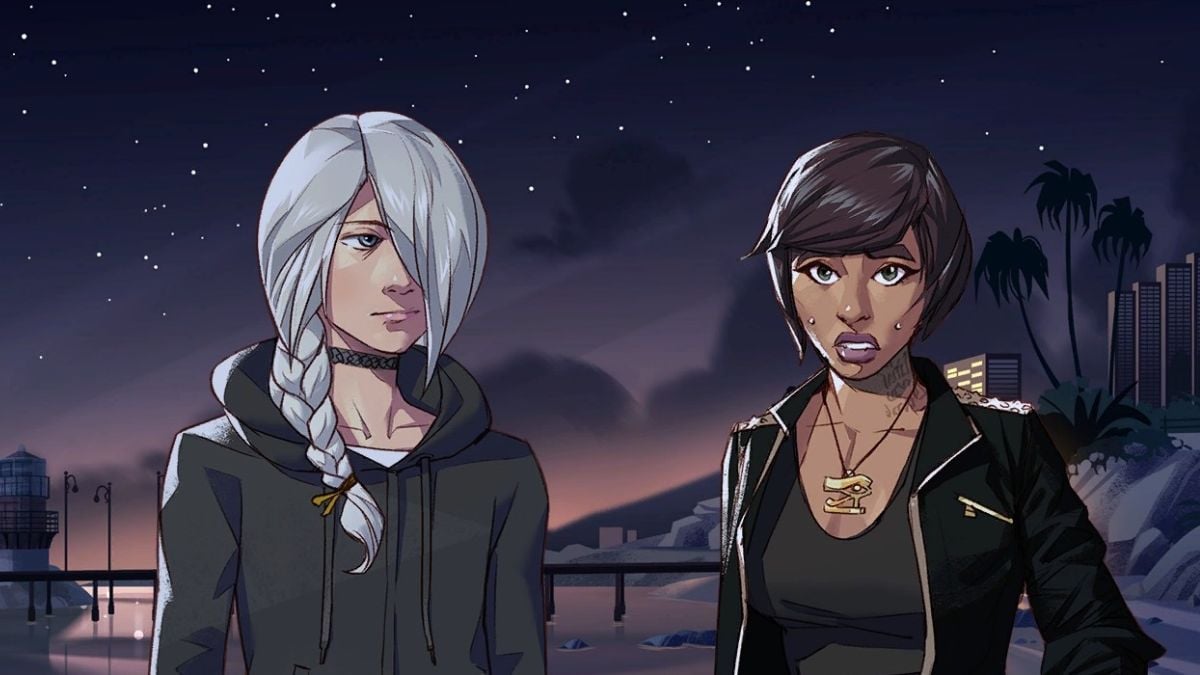 Boyfriend Dungeon is a blissful mix between a dungeon crawler RPG and a dating sim. While the likes of Diablo and Path of Exile last for hours upon hours, this indie title lasts significantly less time than its larger counterparts. Let’s dive into how long you’ll actually be playing Boyfriend Dungeon.

This dating sim experience will last you around six to eight hours to complete, depending on your play style. With our own experience, we spent the majority of our initial playthrough with two characters: one platonic and one romantic. While briefly dipping into other characters’ stories here and there, it took us around six hours to finish the game. We actually did this in one sitting because it was so addictive. However, if you want to max your level meter with every character, that took us about eight hours. As we were stronger after finishing the game, it took us a relatively short time to raise the love meter of every other character you can date, while otherwise, it could be a longer experience.

Disappointingly, there isn’t a post-game, and with only two dungeons to venture into, it felt relatively short at the time. However, there is some replayability. Maybe you had a platonic relationship with a character like Sunder and want to experience what it would be like to date him? You can start a new save and choose different options to see alternate conversation trees. As you can be as polyamorous as you want to be in the game, you could date everyone and see how they respond to your affections in a second playthrough. For our first time playing, we kept it strictly to one relationship.

More characters to date could certainly be on the way through a possible DLC release. Jonah was teased heavily as a date but disappeared after a party. We weren’t able to contact him, but he could definitely show up again, as his text seems to imply.