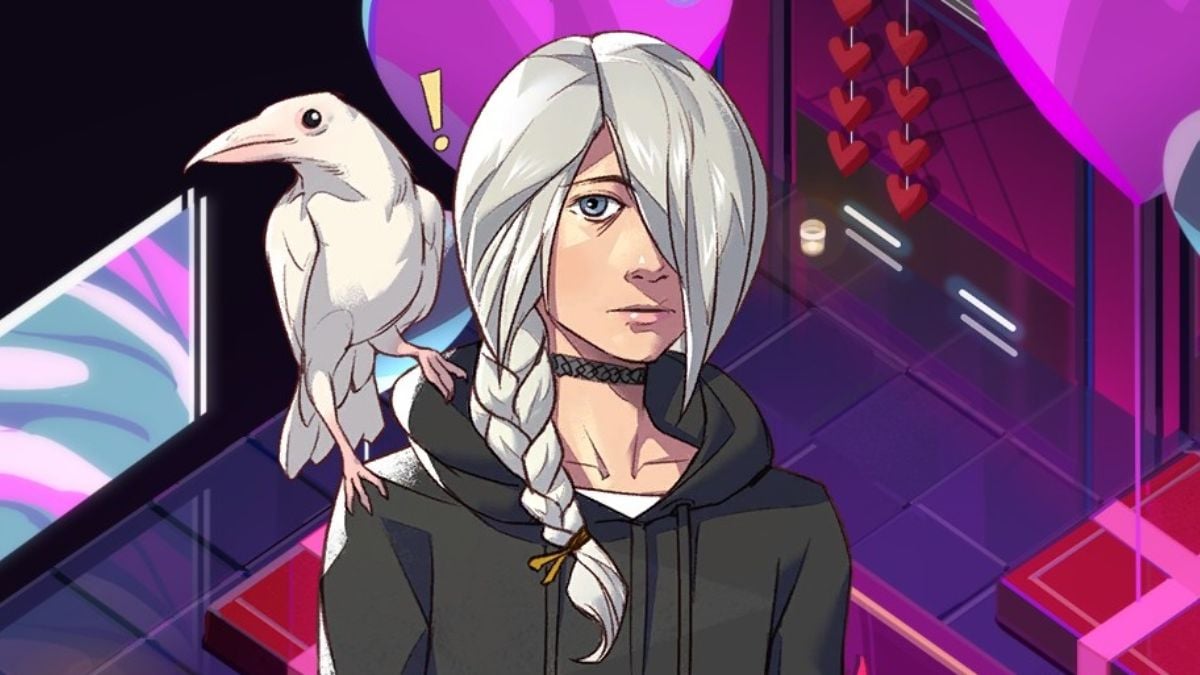 Kitfox Games’ Boyfriend Dungeon has a number of characters and scenarios built on the concept of societal pressure — romantic interests like Isaac, Sawyer, and Seven have plotlines where they have to conform in some way, whether it be from family expectations, academia, or celebrity, respectively.

However, at the game’s core, the theme of pressure and expectation applies the most to your own customized character. Once you move into the game’s setting of Verona Beach, you are immediately asked: why can’t you just get a date?

There’s a degree of versatility in Boyfriend Dungeon — you can relent to the pressure and seek out romantic connections to follow an unwritten rule of society, or you can simply pursue friendships and platonic relationships with the many attractive individuals presented to you. You can’t avoid meeting new people in Boyfriend Dungeon, but to what degree you want these people involved in your life, and how much time you want to invest in them, is entirely up to you — and you can take them out either on dates or to battle monsters.

Boyfriend Dungeon features dungeon crawling in procedurally generated environments, and you’ll fight monsters using weapons that transform into human beings, who also function as your romantic options. It’s your character’s way of making money, a subtle satire on freelancing and the gig economy as you’re being paid to clean out an infested mall or club for pennies — not as scathing as something like roguelike Going Under, but still amusing all the same. Neither the dungeon crawling nor dating simulation aspects of the game are particularly complex, but how they work in tandem is nuanced and interesting.

You get different three or four-button combos with each weapon, all relatively simple. Your weapons have different properties — Valeria the Dagger, for example, is all about close-quarters stabbing, while her perk lets you confuse enemies when you dodge near them. Completing floors of either of the two dungeons will level up your Love Rank, and once you max out a rank with a weapon, you can go out on a date with them once you’re back on the world map. Giving gifts to your weapons, whether it’s during a serene break in the dungeon or during a dating sequence, will significantly raise your rank. Once you complete a date, you’ll unlock a new perk for your weapon to use in combat.

With the dating aspect of the game, there aren’t too many branching paths — for the most part, the dialogue options when interacting with your romantic interests represent choices of how intense you want your relationship to be with this person. You can make it very clear that you are just looking for a friendship with them, or you can explicitly pursue romantic and sexual relations with them. I imagine people will be playing this game differently — perhaps they spend time with these weapons solely due to their personality and character designs, or they just want to level them up for combat. Ideally, one would want to do both.

If you’re like me, however, you might want to be a bit chaotic in your approach and pursue something with everyone. In my 10 hours with Boyfriend Dungeon, I reached all six Love Ranks with all six weapons, and I had an intimate relationship with each of them. There isn’t any in-game downside to doing this — no one will be questioning your non-monogamous lifestyle, although it would have been nice to see the six central weapons interact with each other in the story. But within the context of the game, the number of interactions you deal with can be intimidating and draining.

The in-game phone instilled a fair amount of anxiety, as I juggled texts between six-plus people, including my in-game cousin, mom, and a controversial stalker character named Eric. As I responded to one person, I’d get notifications from two other people. In my actual day to day, I have very close relationships with a fair number of people, and whether intentional or not, this in-game experience felt true to life.

To that end, Boyfriend Dungeon was quite self-affirming to me. While it could sometimes feel unwieldy to put so much on my plate, all of this was my choice, and I felt like I was in control of my life. I could spend time with people at our convenience, and get that needed exchange of serotonin and affection until I need to go back to taking care of myself emotionally and financially. I played Boyfriend Dungeon as a character with a lot of love to give, while also hustling to make that buck and maintaining stability. The dungeon combat and dating sim aspects were fun on their own — but put together, Boyfriend Dungeon was addicting, and ultimately, an opportunity to practice my own method of balance in life. 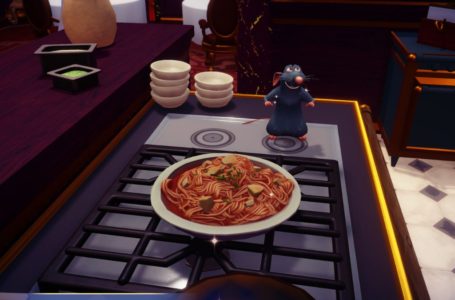 How to make Fish Pasta in Disney Dreamlight Valley 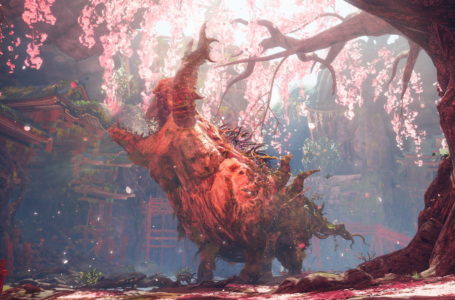 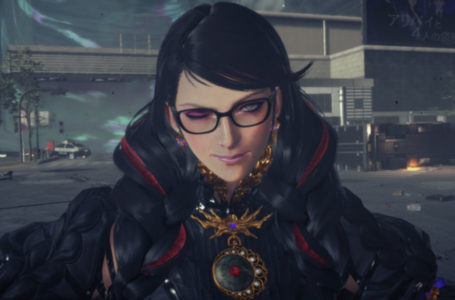 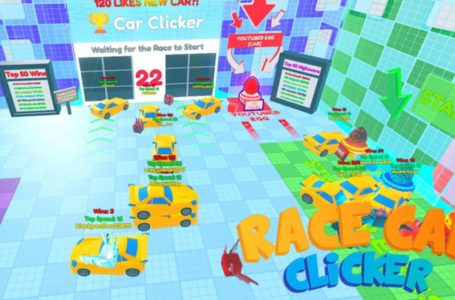