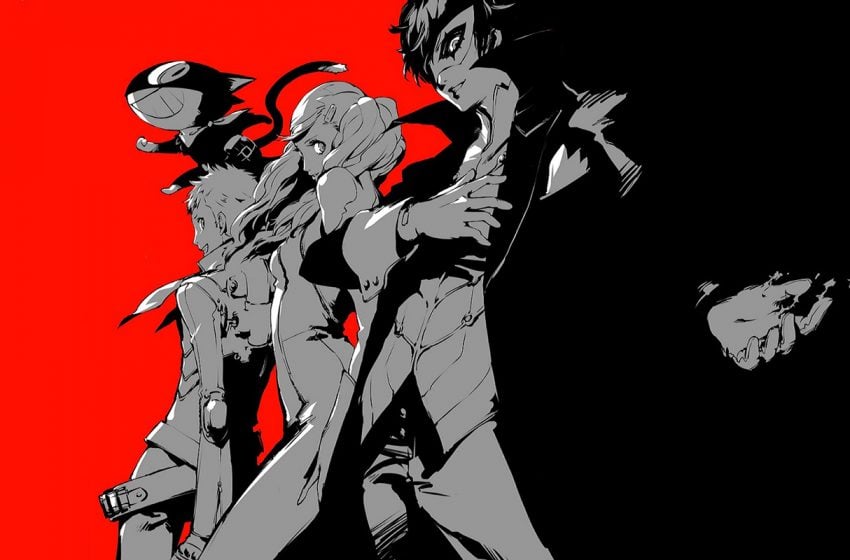 Persona 5: Royal acts as a type of director’s cut to the original 2016 game, Persona 5. Players now have access to a new social circle, a new semester, new music, a handful of other small goodies the developers of the game threw in to create a brand new experience. It feels a lot like the previous game, but there are several differences returning players can expect to encounter to have a fun time. Overall, how long is the game? Does it match up to the original?

Generally, players should expect to spend several dozen hours going through the game. If you want to spend most of the time going through the basic story stuff without doing too much of the fun, out of the way side activities, you can find yourself spending about 60 to 70 hours in Persona 5: Royal. Even if you’ve already played through the game once, there’s still plenty to see and gives you an excuse to start fresh without starting a brand new save on your old file.

Alternatively, for those who want to do everything possible in the game and make sure they uplift every rock, you can expect to spend at least 100 hours in the game, and somewhere closer to 110 or 120. That’s a huge chunk of time going through the game, balancing your team, and making sure you have everything prepared to take on each challenge. It’s about the same as the original Persona 5 experience, so returning players should have a good idea of what to expect, and new players can strap in for a fun ride.

Persona 5: Royal is only available on the PlayStation 4. There are a handful of new things coming to the game, such as new test questions you can expect to answer because a brand new semester of the game is available.