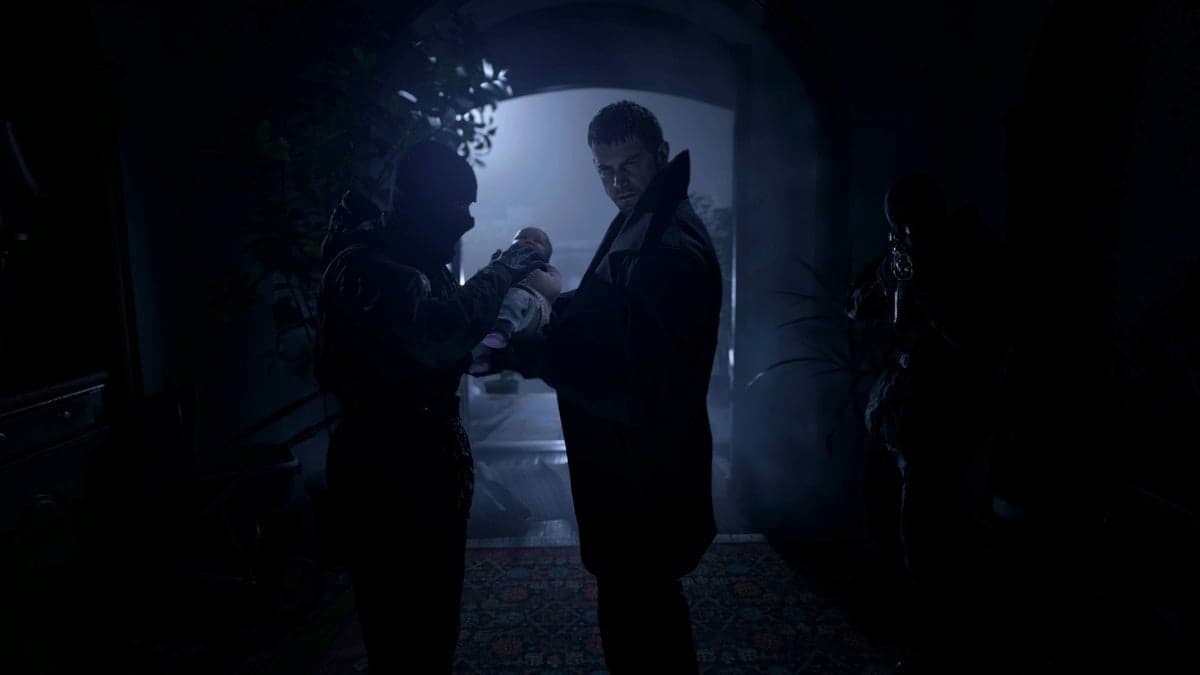 Resident Evil Village is one of the most anticipated games of the year. The game has built a lot of hype lately, especially after Capcom revealed one of the characters in a gameplay demo, Lady Dimitrescu. She became viral on social media, with her height being one of the major talking points. As players wait for Resident Evil Village to release, many wonder how long it will take to beat the game.

What we know so far

While we don’t know how long Resident Evil Village will exactly be as of now, a recent interview gives us a rough idea of how many hours of content players can expect. In an interview with Official PlayStation Magazine UK (March 2021 Issue 185), Resident Evil Village’s producer Peter Fabiano has revealed that the game will be much larger than the previous iteration in the franchise, Resident Evil VII: Biohazard.

According to How Long To Beat, Resident Evil VII: Biohazard takes an average of 9 hours to complete. If players consider other extra content, then that playtime goes up to almost 19 hours. The average playtime for all playstyles is around 16 hours.

What we can expect

With the developers already stating that Resident Evil Village will be bigger than Resident Evil VII: Biohazard, we can expect the game to take somewhere around 15 hours to complete.

With Resident Evil: Village, Capcom has promised more of a classic Resident Evil experience. The title will predominantly emphasize exploration, and players will have a lot more freedom than previous iterations in the franchise. Considering that, it should be safe enough to say that the game will be quite expansive, with a lot to offer for exploration lovers.