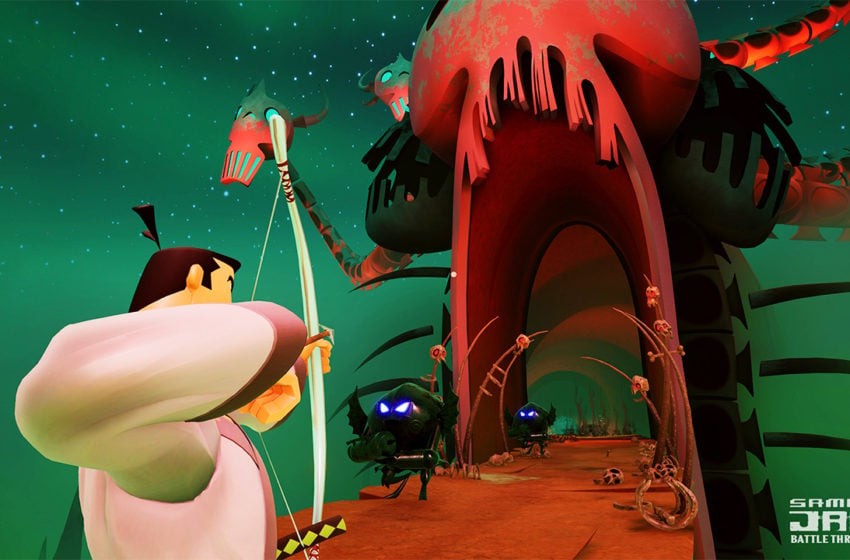 The return of Samurai Jack in a new video game adventure Samurai Jack: Battle Through Time has been a pleasant surprise for fans of the cartoon. If you are wondering how long the game is, the developer has revealed some important information about it.

According to Matsui, this was done for two main reasons. The first is that tougher enemies will appear on higher difficulty, and you will need more powerful tools to deal with them. The second is that he hopes to encourage players to improve their skills, then challenge themselves to another run through the game.

The developer has also started to reveal some of the skills and abilities that players will use throughout the game. You will collect Skill Fire and Bushido from defeated enemies that will allow you to upgrade and unlock abilities. Skills range from simple parries to ultimate abilities that will wipe out large groups of enemies. You will also be able to build into your preferred playstyle, with abilities that allow you to block while moving, or even chain attacks together with dashing strikes to rapidly move around the screen.

Samurai Jack: Battle Through Time will release on August 21 for PC, PlayStation 4, Xbox One and Nintendo Switch.