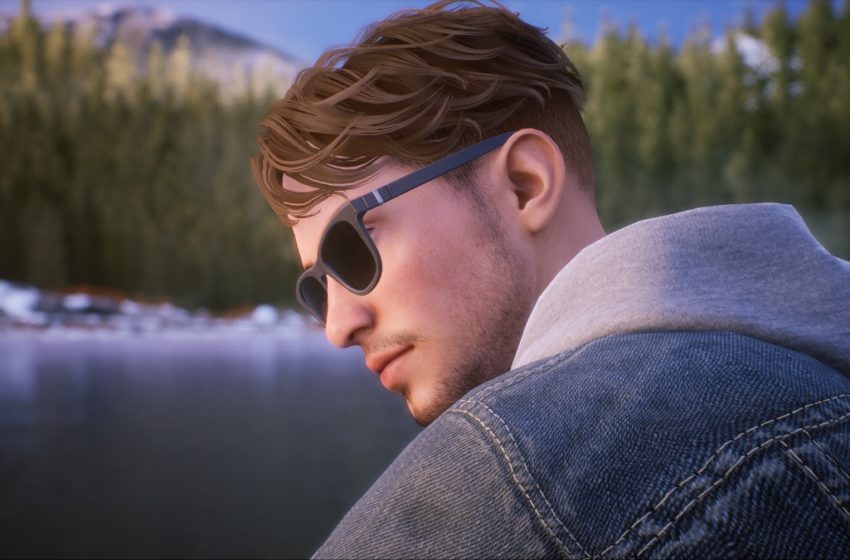 When it comes to story and character driven games, crafting a tale without any padding is a difficult task. While you want to offer a fantastic adventure for fans, you also want to make sure that you’re offering value for money with the amount of content available.

For episodic games. such as those developed by Telltale Games and Dontnod’s Life is Strange, balancing the content evenly across all of the game’s episodes can be a tough challenge, usually hamstrung by time constraints that can see significant time between the release of episodes.

Thankfully, Dontnod has changed its approach for Tell Me Why, and instead, you will only have a week between each release chapter for the game. If you are playing it on release, all of the game’s content will be available over the three weeks of the game’s release schedule. However, the whole game will be downloaded if you are playing after the release of the final chapter.

In terms of the length of the story, you are looking at between three and four hours per chapter, with three chapters overall. The one-week gap between each chapter is designed to allow breathing space and thought processing from the events of each chapter, though you can of course choose to play as you wish.

This means that from start to end, you can expect a campaign of between 9 to 12 hours. The time will depend on how thorough you are as there are collectibles to find and some optional puzzles to complete that will score you some achievement points, but typically you will find most collectibles on your journey as you play.