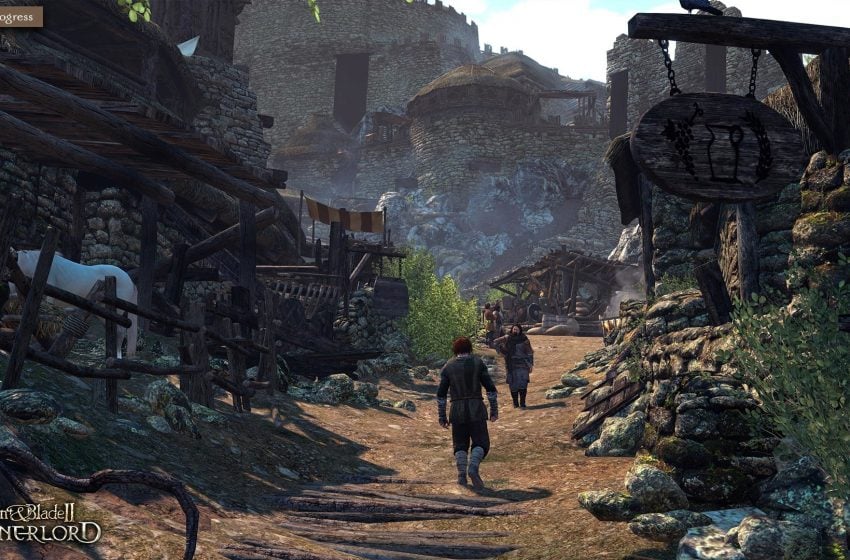 Getting your own kingdom is the whole point of the Mount and Blade 2: Bannerlord campaign. You don’t want to lead a clan, you want to be a king. It’s a bit of process, however, and you’ll need to go through various steps before you will be able to declare your own kingdom.

This article will contain some mild campaign spoilers, so you should be aware of that before reading further.

The first step is to complete the Neretze’s Folly quest. This quest is giving you at the start of the game and involves talking to 10 Nobles. This first step will easily eat up the early hours of your campaign, as you try to balance the need to find Nobles with grinding for gold, troops, and renown.

Once you speak to all ten Nobles, you will get more quest steps that you need to get through. You will need to find all three pieces of the Dragon Banner, and when you find them all you will need to give the banner to either Istiana or Arzagos. This will give you the option to set up your own faction, no matter who you bring the banner too.

Just play through the campaign at your own pace, and eventually, you will have your own kingdom to rule.