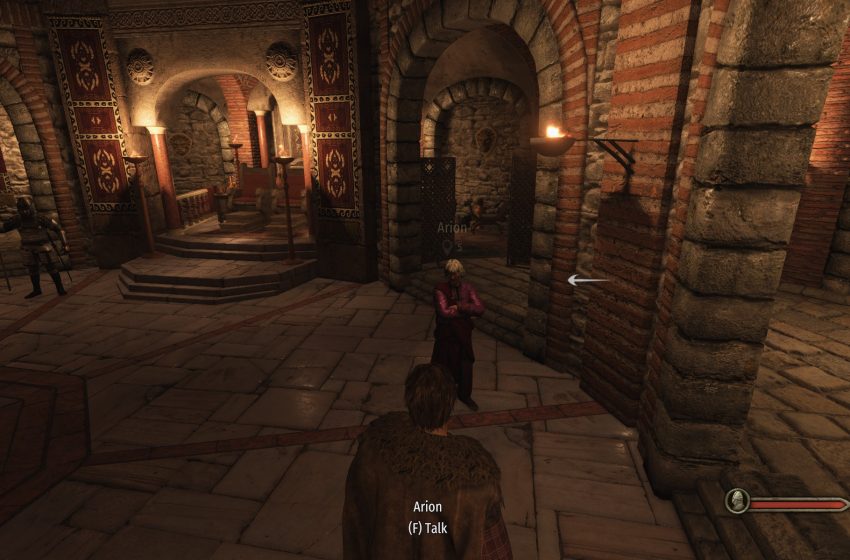 One of the first quests you receive in Mount and Blade II: Bannerlord requires you to speak with 10 different nobles in a specific region to learn about an old relic you found earlier in your campaign. These nobles should be able to tell you the history of the area, and the artifact you have in your possession. Unfortunately, finding the nobles is another manner entirely, and it could take you a good chunk of time to find 10 of them.

There are two locations you can find nobles in Bannerlords: Wandering around the world in immense caravans or a lords’ hall, which you can visit in a castle, or one of the large settlements in the game. The notable nobles that you want to find in the quest are the leaders of the world. You will find them as you slowly progress through the game, but if you speak to a smaller leader, they will tell you who you need to speak with next. Their name should show up in a text box, which you can click to bring up their encyclopedia page. It will list their last known location, which you can track.

After you travel for a day or so, bring the encyclopedia page up again to see where the leader’s last known location was to make sure you’re on the right track. The leaders move around often in the game, so it’s worthwhile to check this page extremely regularly while doing this quest. If you have to move across the map to find a noble, feel free to stop in smaller villages along the way to complete quests, recruit new troops, gain experience points, and acquire more grain and food to help sustain your army during their long trek. The quest is meant for you to learn about the game, so take your time with it, and don’t rush it.

You will need to do this 10 times before you complete the quest. If you find yourself lost, feel free to hit the left-Alt key on the map to locate any notable figures wandering the map, or while wandering around a large settle or castle to point you in the direction of the next leader you need to speak with to complete the quest.