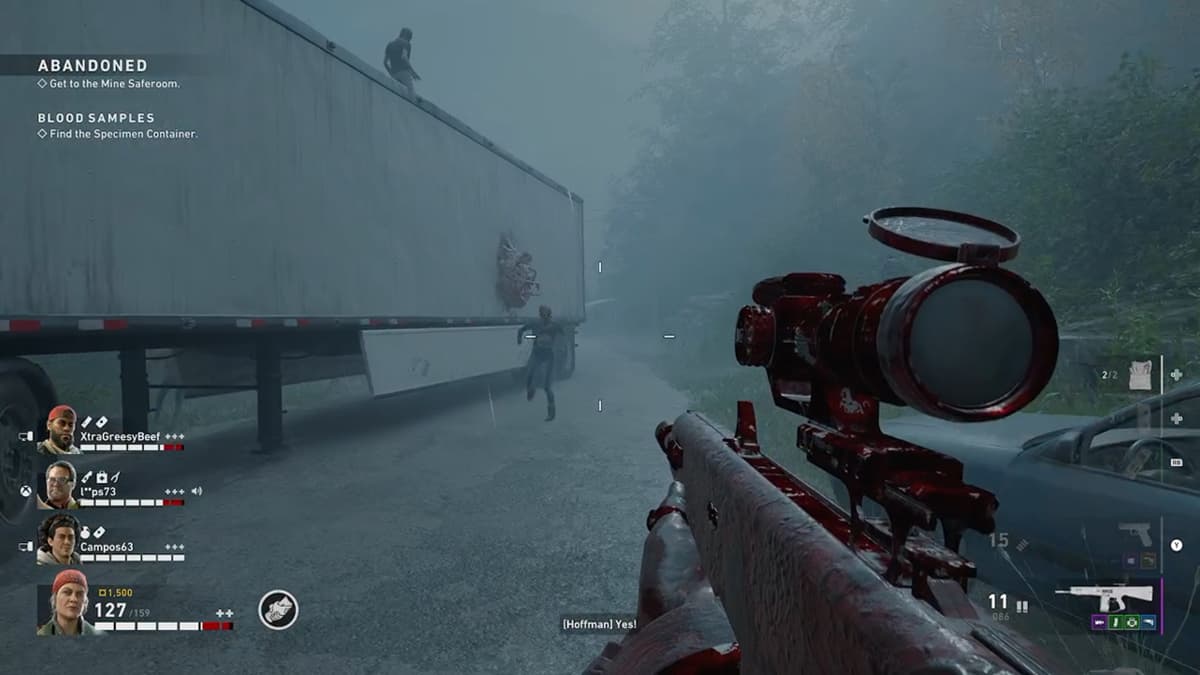 Back 4 Blood’s campaign is going to be instrumental to its success. People that played Left 4 Dead back in the day love running through these linear paths and fighting off the undead alongside other players. Those games handled their campaigns in small bits, though. Where Left 4 Dead would have a few different campaigns that are about five chapters long each, Back 4 Blood has one overarching campaign with various acts. How many acts total are there in Back 4 Blood?

At launch, there are four acts in Back 4 Blood’s campaign. Most of the acts are split into chapters of multiple levels, sectioned off from each other. The first act has 13 chapters, the second comes in with 10, the third has nine, and then finally the fourth act is only one chapter.

If you have gone into Back 4 Blood wanting to see what is different from Left 4 Dead, than you should know that while four or five campaigns and about 20 total levels is traditionally normal for Left 4 Dead, Back 4 Blood is starting with 32 total levels before DLC. As time goes on, we will see how many more levels and acts Turtle Rock Studios are planning to add to the game.