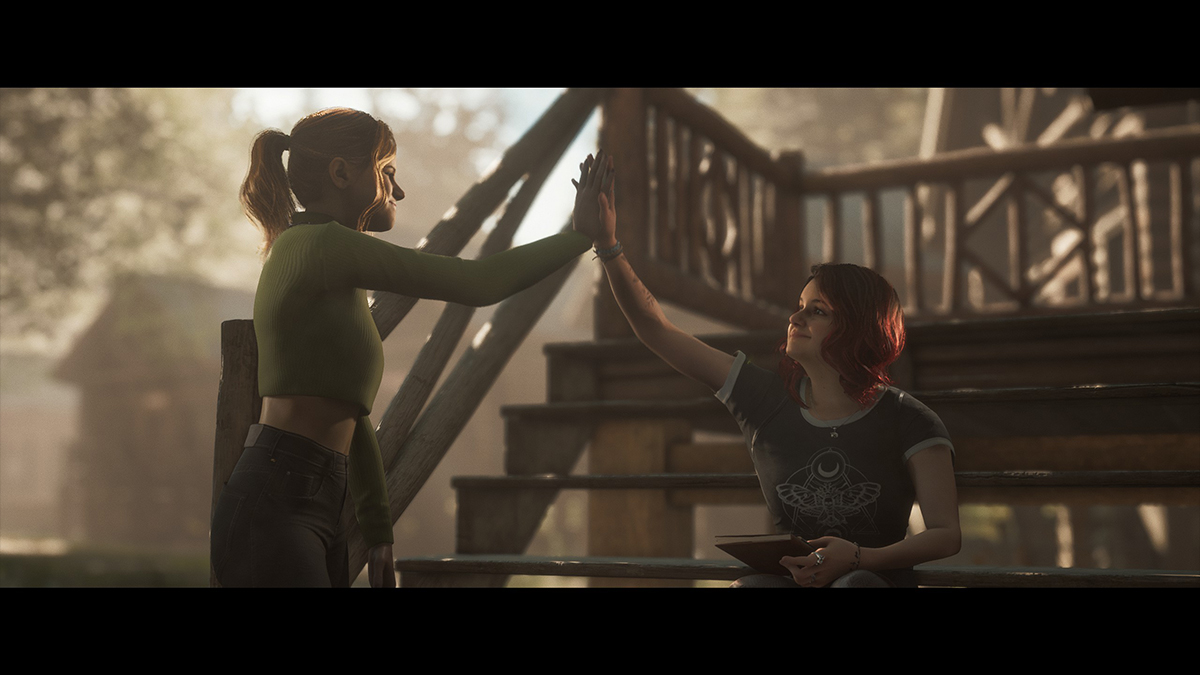 The Quarry is developer Supermassive Games’ latest foray into the survival horror world. Until Dawn, their previous game leaned into some elements of camp, and The Quarry is a love letter to classic creature features, as one character says early on. The Quarry is a game built on choices and consequences for every playable member of the cast.

How Many Chapters are in The Quarry?

The Quarry is composed of 12 chapters. Some chapters will branch based on choices made within that chapter or previous pivotal story moments. Unlike most interactive horror games, The Quarry contains 12 chapters regardless of what happens during your story.

There is a golden route that can have every character survive, which will extend your playtime and determine your ending. Each chapter lasts around 45 minutes but can increase or decrease based on your choices. On the flip side, if you start having characters die, these chapters can also end prematurely.

All Chapters in The Quarry

The Quarry consists of 12 chapters. Two of these chapters consist of a prologue and epilogue, while the main story occupies ten chapters. These are the names of every chapter in The Quarry.

The ending and story can be changed dramatically by the choices you make during the campaign. Some secret collectibles hidden in each chapter can also affect the epilogue as well. No matter which choices you make, you will experience all 12 chapters of a night gone wrong at the campground.