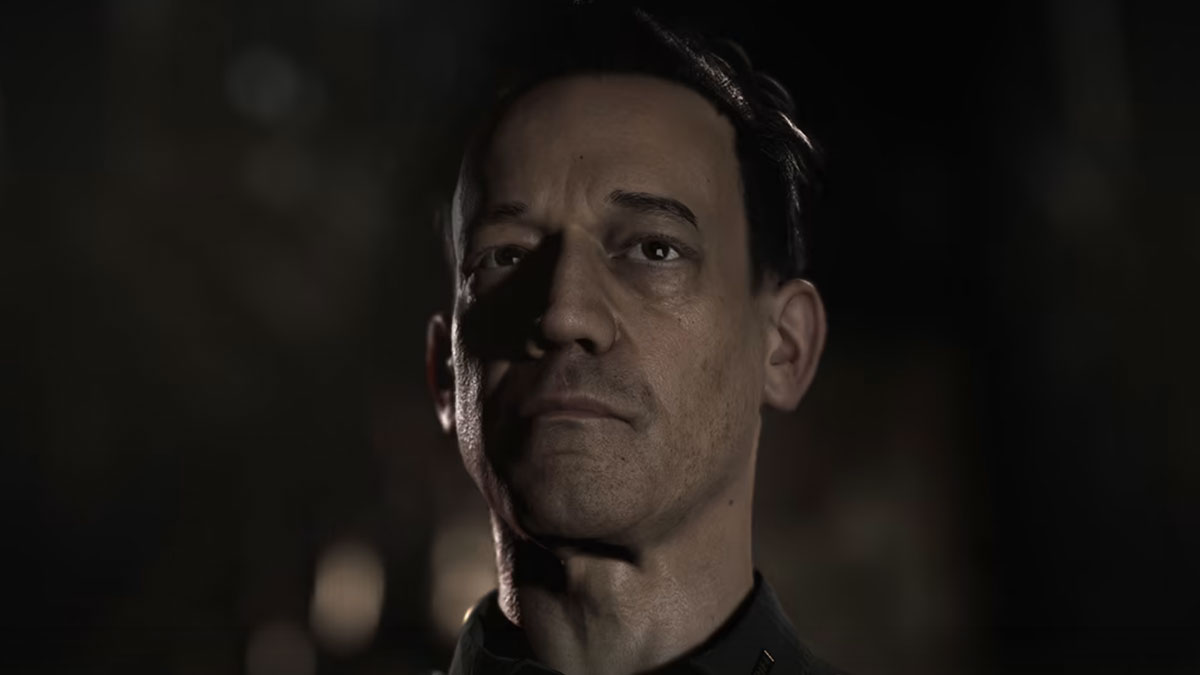 The Quarry has a wide variety of collectibles, but evidence is in its own special category. At some point during the night, the counselors will realize they need proof of everything that happened to them. However, once you start collecting it, you’ll find that you can’t examine the evidence yourself. Other clues contain new bits of information and lore, but evidence is just checked off a list as you collect it. It does serve a purpose, though. Read on to learn how evidence works in The Quarry, but be warned that there are minor spoilers ahead.

Related: How Tarot Cards work in The Quarry

How to collect evidence

The first thing you need to know is how evidence is collected. Most pieces are acquired like other collectibles, where the character can pick up an object in the environment. Others require specific actions to uncover — see our guide on how to get all evidence in The Quarry for the complete list. There are ten pieces, with one to find in each chapter, minus the prologue.

Speaking of, it’s actually during the epilogue that you’ll see or hear the fruits of your labors. The Quarry’s credits roll over an image of Travis Hackett’s computer, which will be playing an episode of the Bizarre Yet Bonafide podcast — the same show Ryan was listening to at the start of the game. The show hosts will have a different conversation based on how much evidence you’ve collected. Find the majority, and the skeptical host will believe all the events that happened to you during the game. Find all 10 pieces, and you’ll get an extra trophy/achievement for sitting through the entire episode.

The rest of the game’s collectibles affect the game itself, either teaching you more of the story or helping you make better choices — all Freakshow Fire clues, all Hackett History clues, all Camp History clues, and all Tarot Card locations.