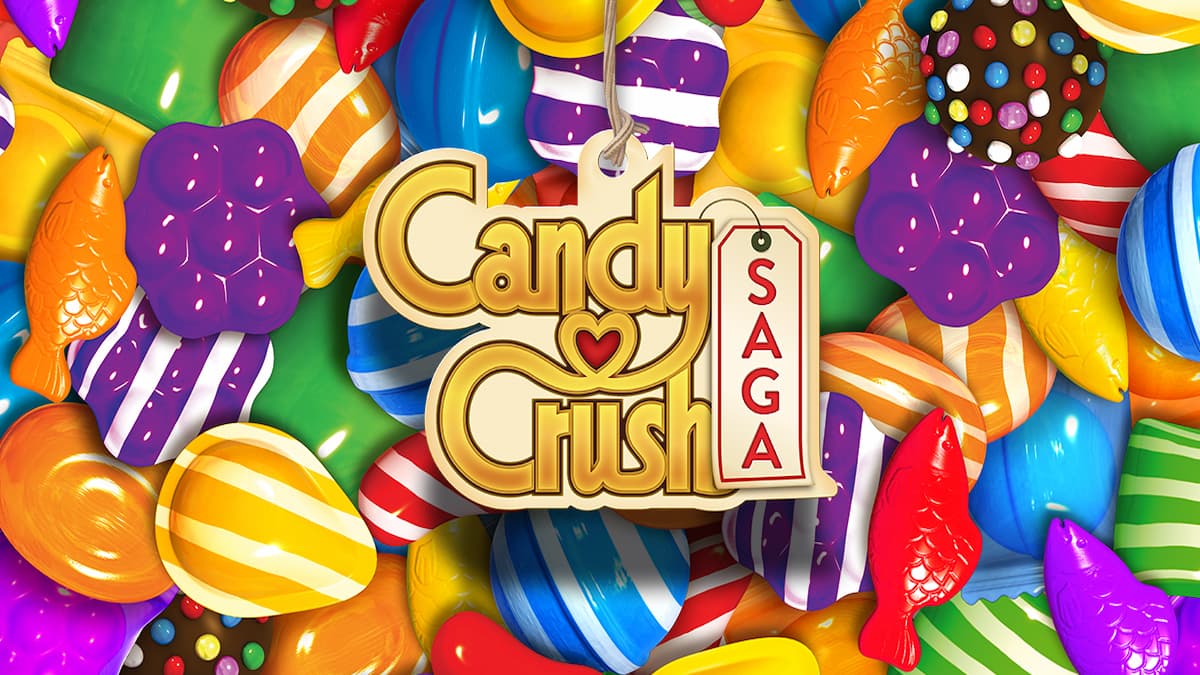 Candy Crush Saga is a game that seems endless with the number of levels it throws at you. No matter how far you seem to progress, there is always another chapter filled with new puzzles just around the corner. With all of this in mind, is there actually an end to Candy Crush Saga? How many levels are in the game?

Related: What gaming companies does Microsoft own?

How many Candy Crush Saga levels are there?

Hopefully, you did not plan on fully completing Candy Crush Saga because the truth is that there is never really a set amount of levels in the game for very long. The game receives an update weekly, on Wednesdays, between 30 and 60 levels. Over the years that the game has been playable, it has exponentially ballooned the number of levels in the game. As of this writing, there are nearly 12,000 unique levels in Candy Crush Saga. By the time you read this, there is likely quite a bit more.

Candy Crush Saga has been a hit for well over a decade now. Around when smartphones became a standard item for just about anyone to carry, this was one of the first mobile games to be considered a smash hit. Developer King used to use a method of randomly generating levels to allow players to keep playing. Now, though, the studio takes a much more hands-on approach and develops these levels from scratch. Doing this for so long, King has found a good formula for regularly putting these levels out each week and keeping their players returning. It works so well because anyone can easily pull out their phone, play a game or two of Candy Crush Saga, and then return to their business for the day.