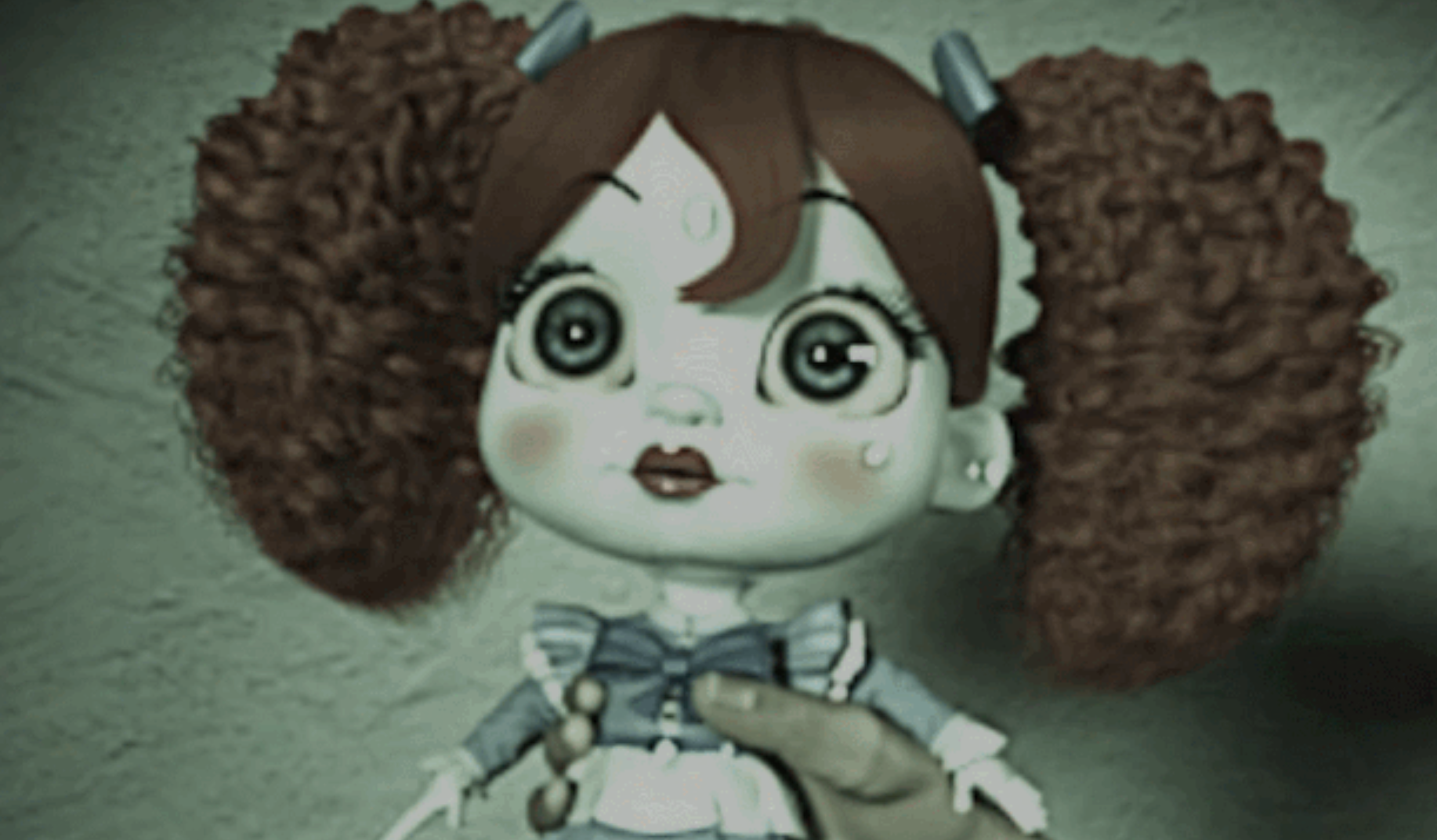 Indie survival horror game Poppy Playtime was developed and published by MOB Games, an indie game company from the USA. It was an interesting breath of fresh air in the survival horror genre, that reminded players of its clear influence, Five Nights at Freddy’s. In Poppy Playtime, you play as a former toy-making factory employee who comes back to the factory after a decade to find that the whole staff has disappeared. Like the FNAF series, the game is played in a first-person perspective and involves solving puzzles while avoiding the sentient, murderous toys.

Poppy Playtime has released two Chapters so far, with Chapter 2 functioning as a DLC to the base game, while Chapter 1 became something of a free-to-play introduction to the game’s story.

The release of Chapter 1: A Tight Squeeze

The first Chapter of Poppy Playtime was released for Microsoft Windows on Steam on October 12, 2021. This release was later followed by the release of the game for iOS and Android mobile platforms on March 11.

The release of Chapter 2: Fly in a Web

Will there be Chapter 3 and is there a release date?

Related: When is the release date for Poppy Playtime Chapter 3?

Despite criticisms over NFTs, the second Chapter of Poppy Playtime was well-received gameplay-wise. This prompted questions about the possibility of Chapter 3 being released, and the developers at MOB Games have confirmed that it’s in the works. While they couldn’t provide a concrete release date, it was stated that they would aim for an early 2023 release and that it will follow the same DLC format as Chapter 2 did.