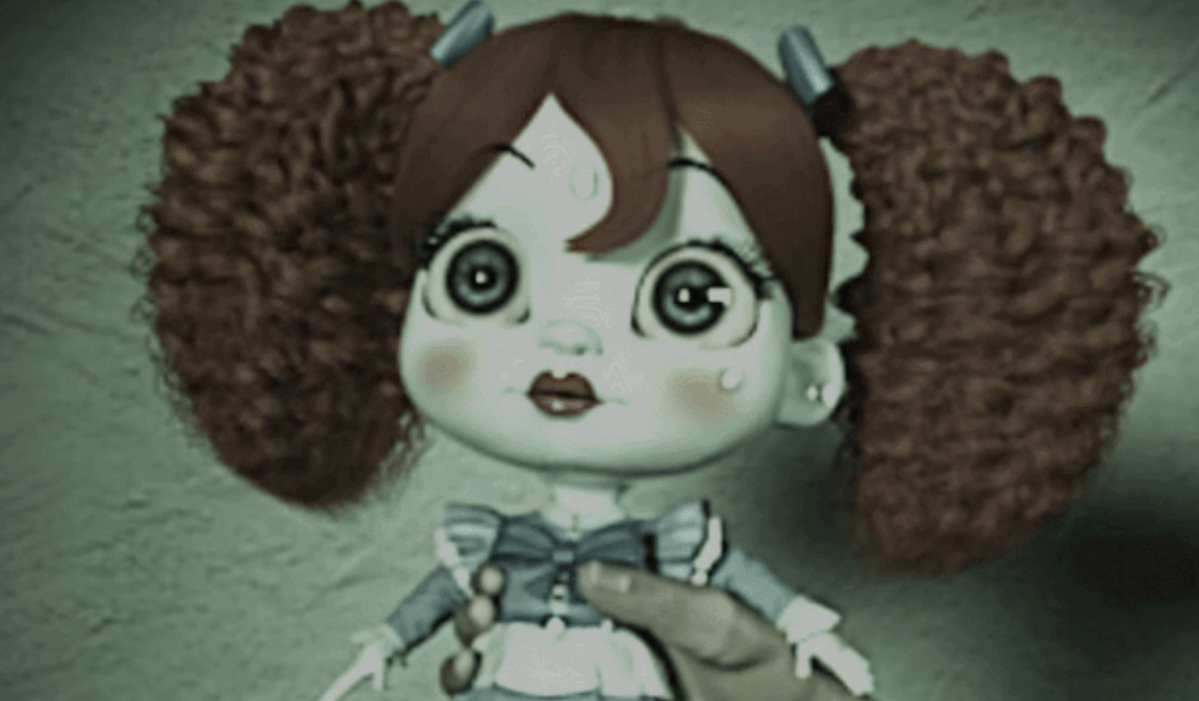 The arrival of Poppy Playtime’s Chapter 2: Fly in a Web surprised many eager players waiting for the next chapter. The chapter shadow launched on May 5, nearly seven months after the first one. With Chapter 2 out of the way, we’re now playing the waiting game for Chapter 3. When is the release date for Poppy Playtime Chapter 3?

When is Poppy Playtime Chapter 3?

Given the timeline from Chapter 1 to Chapter 2, we can expect another six months or so turnaround time from the development team, MOB Games. The only indication is how long it took for Chapter 2 to release, which was much more extensive and contained more gameplay mechanics than Chapter 1. Now that the team at MOB Games has had the chance to release a second part of the game, they may have a better on how to handle things. We can expect Chapter 3 to become a reality in six months. However, following the teaser trailer released by MOB Games, Chapter 3 is scheduled to release sometime in 2023, which means it goes beyond the expected six months development period.

For those who wrapped up Chapter 2, it looks like Chapter 3 will focus on Poppy, who is now interested in keeping your character stuck at the Toy Factory. She has been alone for so long she doesn’t want to be alone any longer. Something may have happened to her while Mommy Long Legs captured her, but we’re not sure. We’ll learn more closer to when Chapter 3 releases.