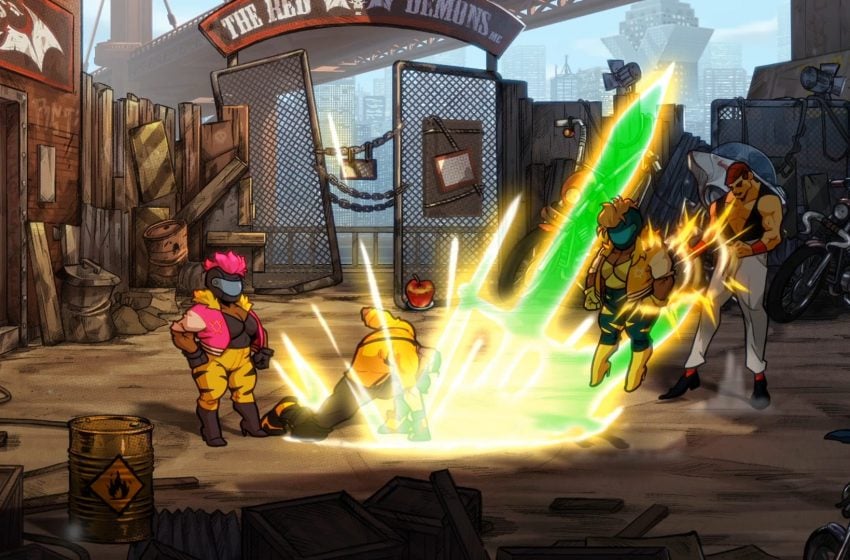 Streets of Rage 4 is one of those games that brings the series into the 21st century while also honoring its roots. It’s been 26 years since the last entry in the franchise, and longtime fans are enjoying what this latest story has to offer.

Previous Streets of Rage games, depending on what difficulty you selected, were either long or short. With Streets of Rage 4 finally released, you might be wondering if you’ll get your money’s worth then. If you want to know how many stages there are in Streets of Rage 4 — to see if there’s enough content to pick it up — we’ve got you covered.

What levels are available to play in Streets of Rage 4?

Streets of Rage 4 expands on that number significantly. There are 12 story levels to progress through, and there are four secret retro levels to unearth if you fancy an extra challenge. That takes the total number of stages to 16 — including the retro levels — so there’s double the amount of content to enjoy.

Each stage has a boss at the end of it, too, so you’ll need to beat these to move onto the next level. We won’t detail who those bosses are due to potential spoilers, but we can reveal the names of each stage. Read on below for a full list of levels, and check out this retro levels guide for more information on these secret missions.