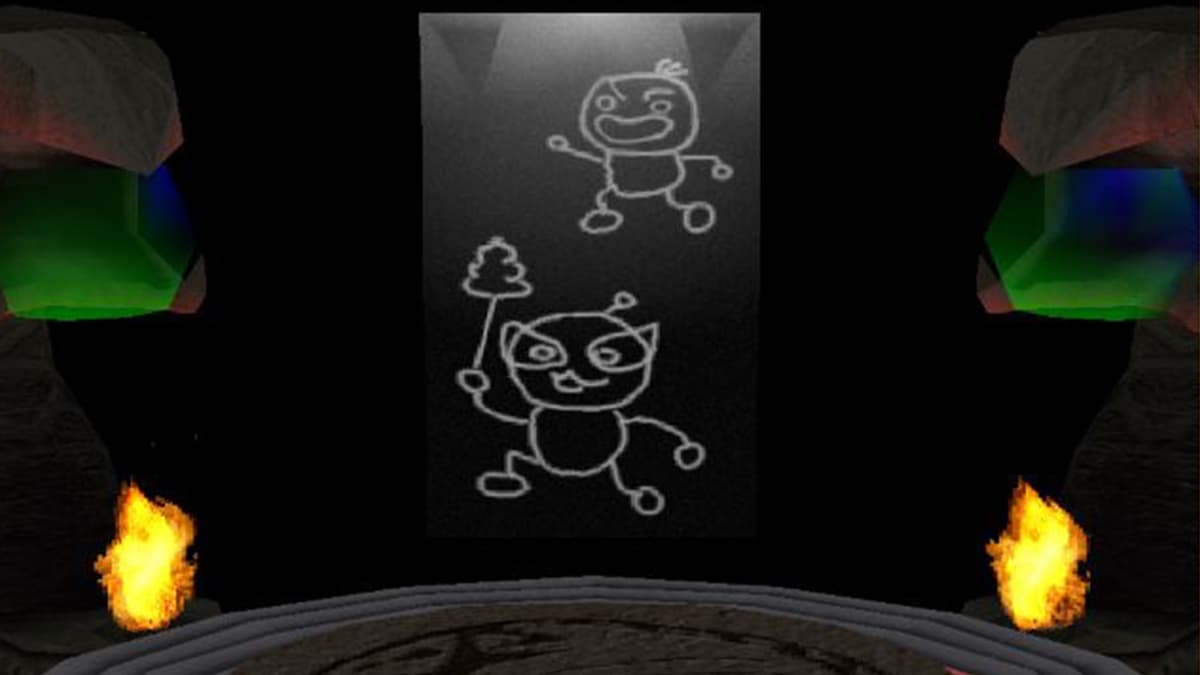 Monster Rancher 1 & 2 DX are improved remasters of games of the same name. In Monster Rancher, you’ll be given a monster to raise, scheduling out their week deciding if they will participate in battles, spend the week training to raise stats, or work to earn money. In previous installments in Monster Rancher titles, you’ll have to insert a CD into your system. That would end up generating a monster for you. Certain discs would give you a special Monster that you would only get with that disc. However, now that we’re in a digital age with some PCs and consoles like the Nintendo Switch not having a disc drive, Koei Tecmo has taken a different approach to how Monster Generating works in this remake.

When you search it up, you’ll be given a list of different songs from that artist. Select any song, and your monster will be generated. Very early on in the game, you won’t be able to generate rare, powerful monsters. For example, when trying to generate a monster from Prince’s song For You, the shrine worker said we would have to gain permission before summoning it. So, keep trying out different tunes until you are able to generate a monster. If you aren’t sure what to look up, hit the Random button, and it will pick a random song for you.