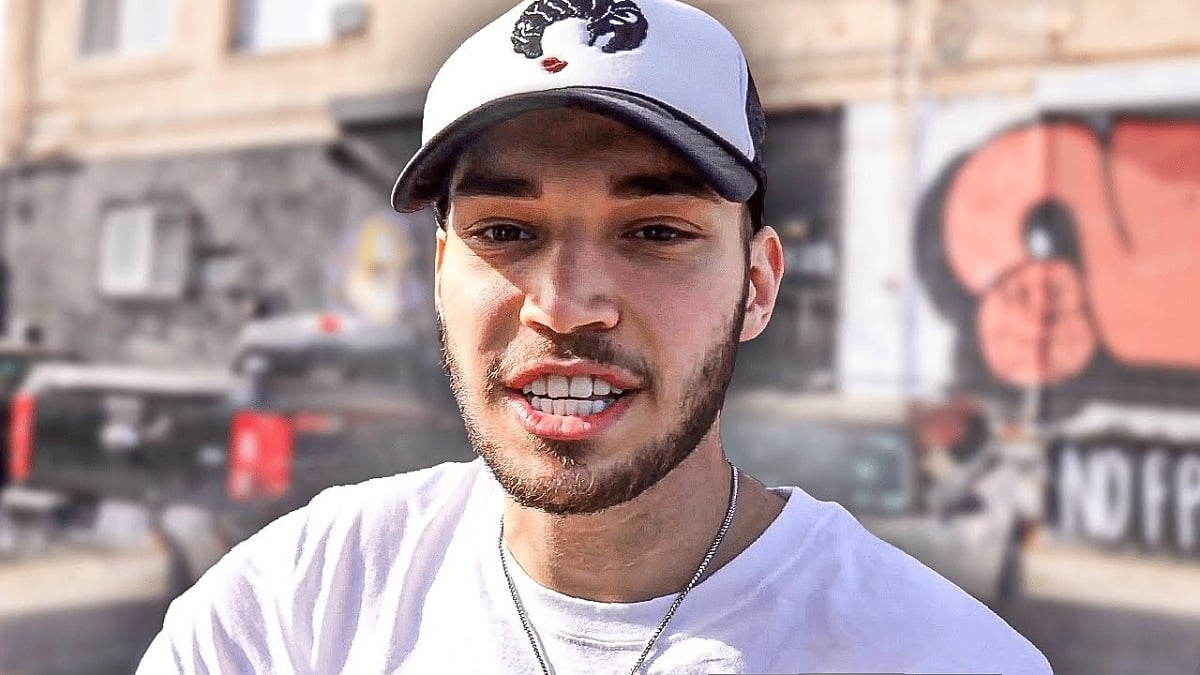 Twitch is one of the most popular streaming services, focusing on gamers and anything related to them. Despite the fact that Twitch usually is relatively safe and difficult to hack, an anonymous hacker has exposed the revenue of various well-known streamers from August 2019 to October 2021. In this post, we’ll look at AdinRoss’s Twitch earnings and see how much he makes monthly.

Between August 2019 and October 2021, AdinRoss made $1,854,656.42. The sum is made up of Twitch bits, subscriptions, and advertisements on his streams. That said, Twitch donations, personal recommendations, and sponsors are omitted. AdinRoss has averaged $71,332.93 per month, albeit this isn’t totally correct.

AdinRoss is relatively new in the streaming eco-space as he only started his journey back in 2019. He primarily played and streamed NBA 2K, which later earned him a spot in Always Excelling, a top 2K clan. He landed an opportunity to interact with Bronny James through his group, which was pivotal in his streaming career. His views and subscribers started to skyrocket, which quickly made him one of the biggest streamers on Twitch.

Currently, AdinRoss streams GTA V on his channel and donates 10% of his Twitch revenue per month to a charity of his audience’s choice. Apart from GTA V, he also does IRL streams frequently.