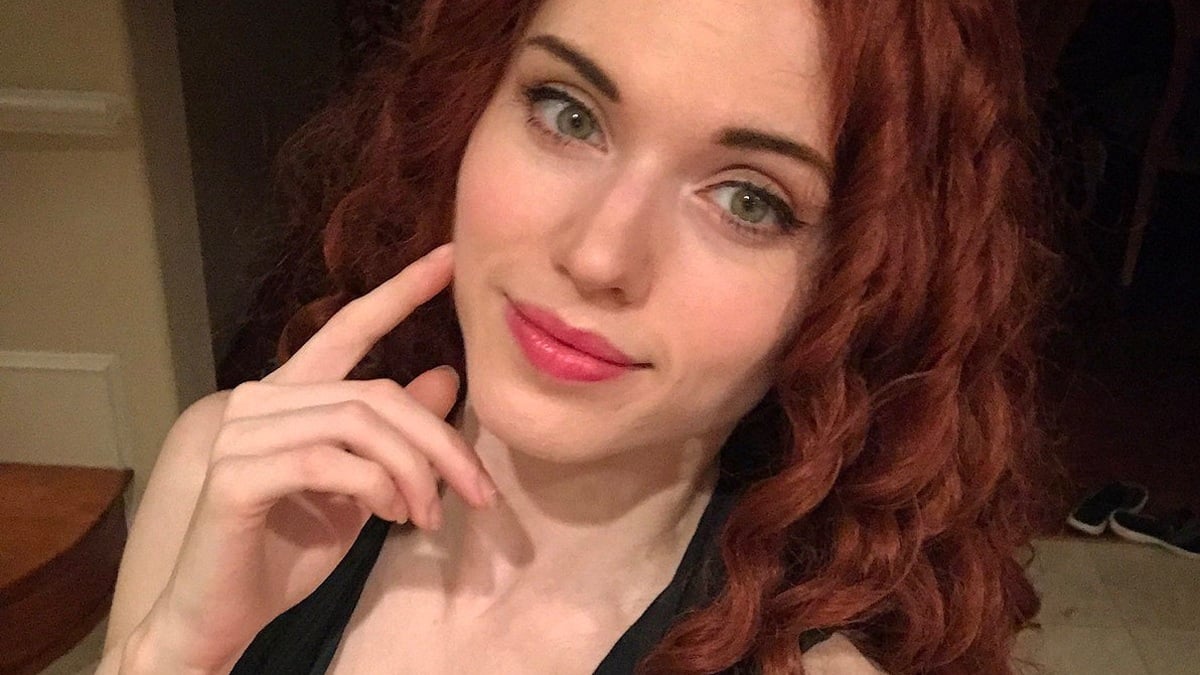 The recent Twitch data breach that was done by an anonymous hacker revealed the total earnings of all the streamers between the period of August 2019 and October 2021. Unsurprisingly, streamers such as xQcOW and Tfue top the list; however, in this article, we are going to take a look at Amouranth’s earnings on Twitch.

Amouranth made $1,363,346.32 between August 2019 and October 2021. Earnings from Twitch bits, subscriptions, and adverts on her streams all contribute to the total. However, it doesn’t include Twitch donations, personal endorsements, or sponsors. Although not entirely accurate, Amouranth has made $52,436.39 per month on average.

Amouranth has been the focal point of several controversies in her streaming career. She was kicked out of a gym back in 2018 due to streaming her workout session, where she was repeatedly warned by gym staff not to use a camera inside. She has also been banned several times by Twitch and is currently serving her 5th ban since 2019.

Prior to her ban, Amouranth was mostly doing ASMR streams. She also does just chatting streams where she interacts with her viewers. Her current ban period is unknown, and we will have to wait until Twitch gives out more details regarding the ban. However, Amouranth also has a YouTube channel where she uploads regularly.