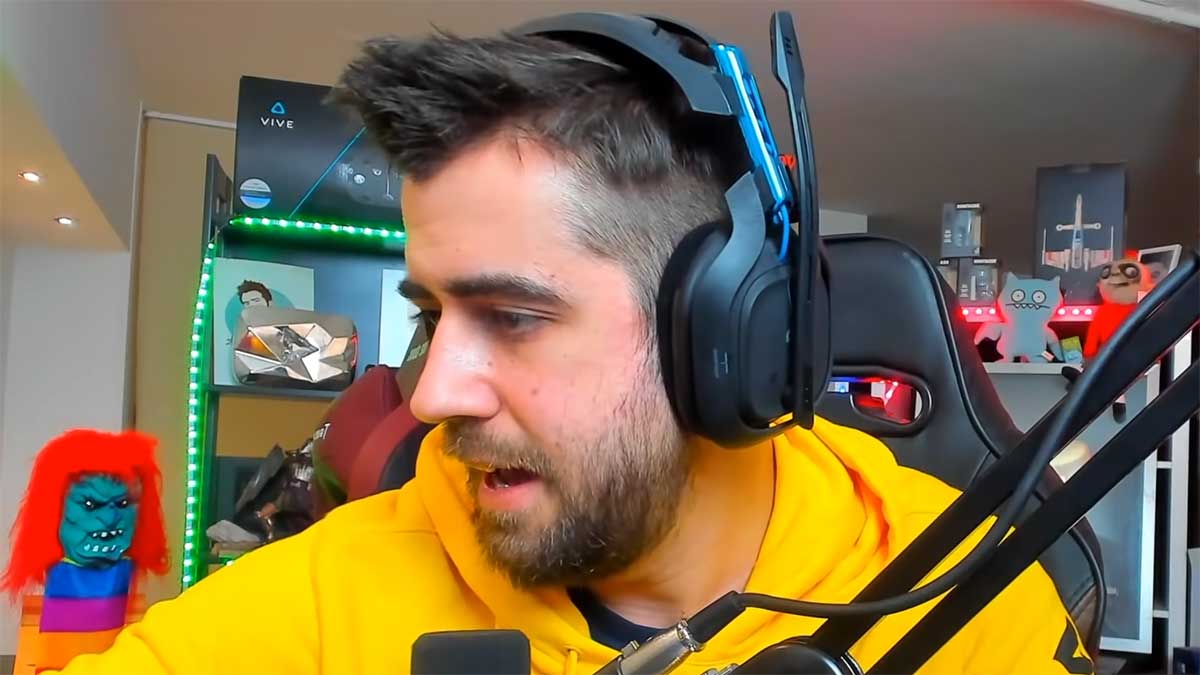 An anonymous Twitch hack has revealed the personal details of every Twitch user on the planet. Twitch has made a lot of effort to control this hack’s damage, including changing passwords and implementing new security changes. However, the company hasn’t managed to control the information leak regarding how much prominent streamers, like AuronPlay, have earned over the last two years.

AuronPlay is one of the most famous Spanish streamers playing GTA 5 RP in the world. He regularly streams playing in GTA Online on specific roleplay servers that have certain rules and require players to live them out or risk being kicked.

Between August 2019 and October 2021, AuronPlay earned $3,053,341.54. Very close to what another streamer, Altoar, earned in that time. This figure works out to be roughly $113,086.72 per month before tax from Twitch subscriptions, bits, and advertisements on streams. However, it’s worth noting that not every month will look like this due to changing advertiser budgets and other factors.

AuronPlay has likely earned even more than this figure, considering he has a popular YouTube channel that will make him money. In addition, there are sponsorship and brand deals and donations from streams through third-party services to take into account, meaning he probably earned so much more than $3 million for that period.