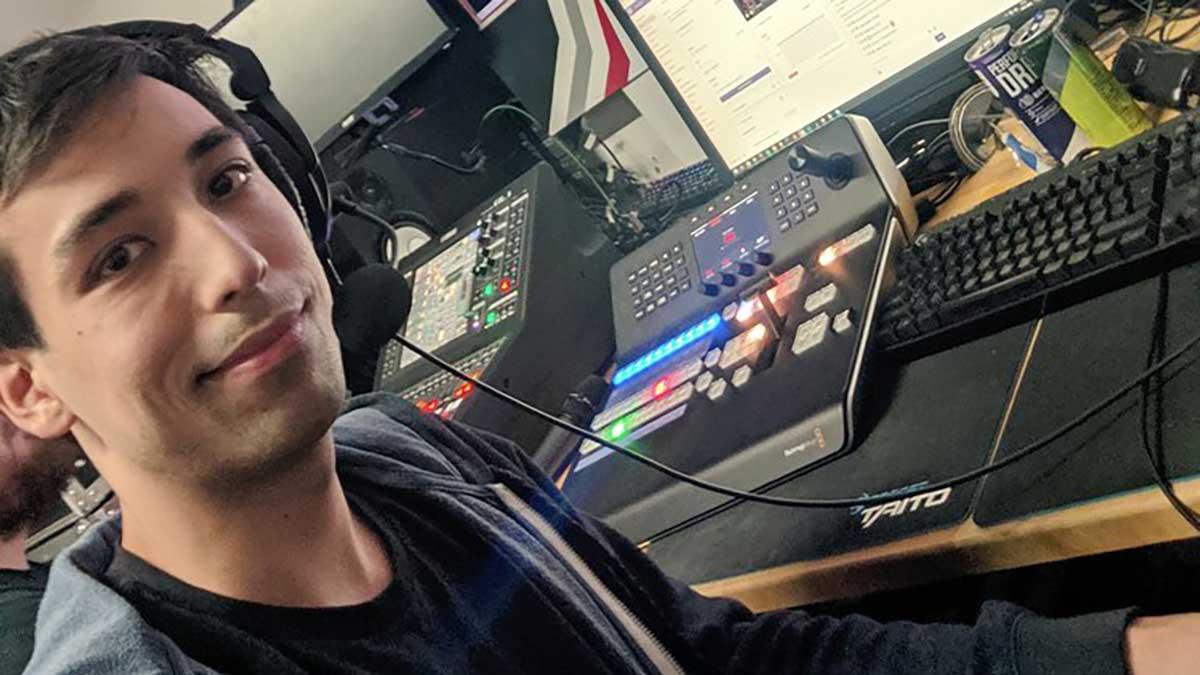 An anonymous Twitch hack has revealed the user data for the entire Twitch userbase. While the company has made a lot of effort to control the damage from leaked passwords, usernames, and personal data, one thing that hasn’t been controlled is the information on how much money the top Twitch streamers around the world were paid over the last two years or so. In this article, we’ll cover how much Altoar earns from streaming on Twitch.

Between August 2019 and October 2021, Altoar was paid $3,053,839.94. This works out to roughly $113,105.18 per month before tax from Twitch subscriptions, bits, and advertisements on his streams. But, of course, not every month will be the same since advertisers change how much they’re spending each month, and bits and subscriptions aren’t always regular.

This figure is from Twitch alone, meaning any brand deals, sponsorships, or income from Altoar’s sound alert plugin for Twitch will be generated in addition to what Twitch pays him, meaning he’s likely earned even more over the same period.

Altoar is best known for his Soundalerts Twitch plugin, which recently hit 1.7 million installs from Twitch users. It’s used by most big streamers and helps users set up audio alerts for specific actions on their streams.