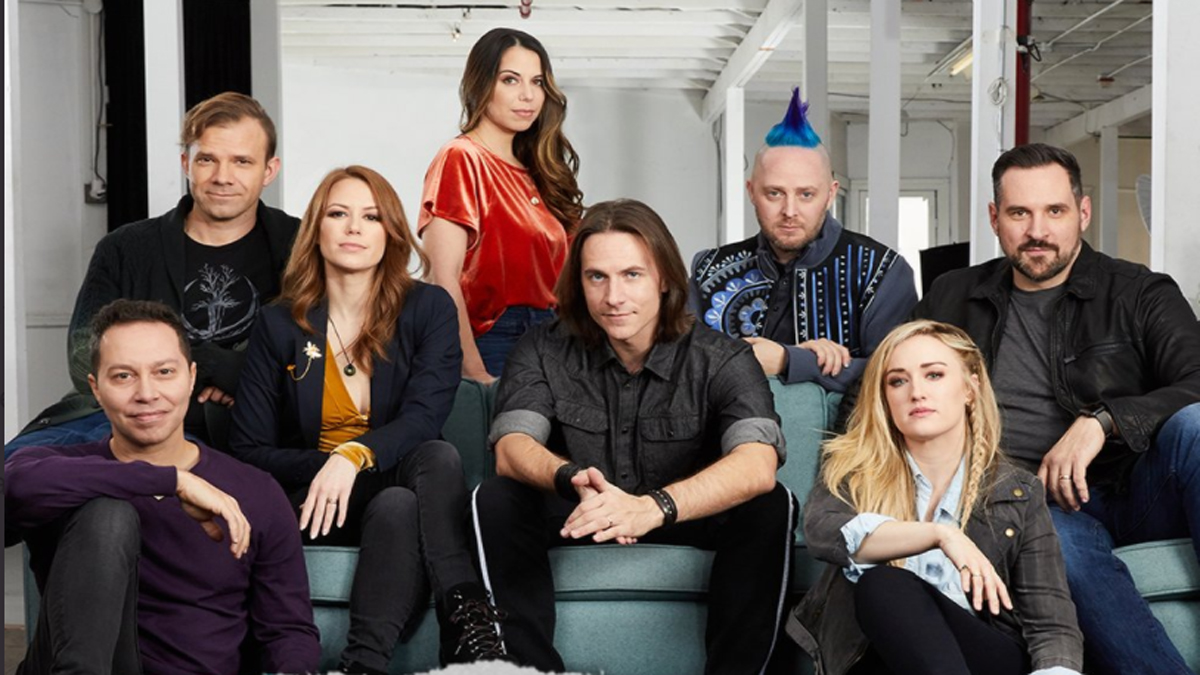 The anonymous Twitch hack revealed information regarding just how much money streamers make through the platform. At the top of the list is the channel Critical Role, known for streaming tabletop roleplaying games such as Dungeons & Dragons.

Critical Role got its start by livestreaming D&D on Twitch. It is one of the most popular and successful channels around even though it only has 826K followers. The cast also streams their games through YouTube where they have 1.38M subscribers. According to the leak, Critical Role made $9,626,712 from August 2019 through October 2021 through Twitch alone.

While that is a substantial amount of cash, they do produce tons of content which are certainly costly in their own right. They are constantly pushing out new media, recently built a new set for their upcoming third campaign, and require upgraded equipment and tech to ensure their streams run smoothly and efficiently.

It’s interesting to note that when you compare the list to other streamers, the majority focus on video games. While Critical Role does also stream video games from time to time, its most-watched content is D&D. Twitch began by being the place to go to watch people play video games. However, it’s evolved since then, and now you can find everything from talk shows, gaming, and tabletop roleplaying games.