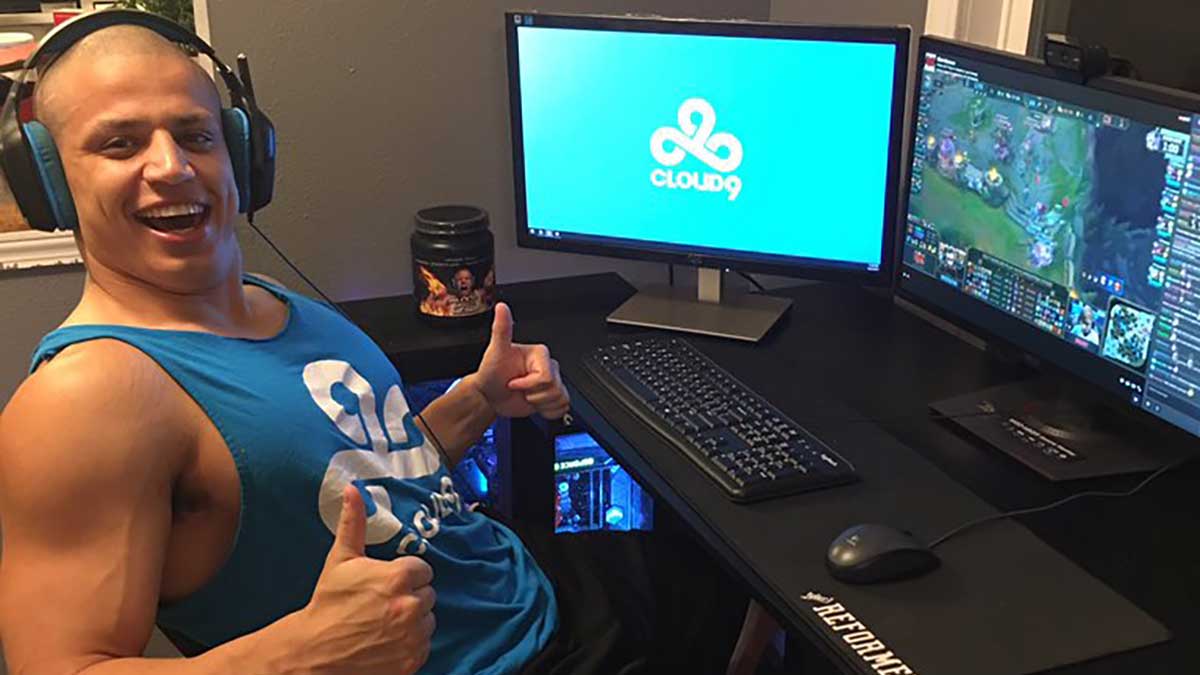 The anonymous Twitch hack leaked the details of every single user on the platform. Most users have now taken steps to secure their information once again with new passwords and other measures. Still, the most popular streamers on the planet have had their earnings for the past two years or so published and reposted so many times that it’s impossible to hide. In this article, we’ll cover the payments of one of the best-known League of Legends streamers out there, loltyler1 (Tyler Steinkamp aka tyler1).

As a streamer, loltyler1 is known for three things. He’s good at League of Legends, he can deadlift like a professional bodybuilder, and he gets angry incredibly quickly. However, in recent years, he’s been able to balance out his rage with wholesome care for others when it comes to lifting competitions. As his brand has grown, the focus on anger has fallen by the wayside and become a side character to the intense lifting he does.

Between August 2019 and October 2021, loltyler1 was paid $2,490,584.90 by Twitch for subscriptions, bits, and advertisements on his streams. This figure works out to be about $92,243.88 per month, but that will change depending on advertiser budgets and other seasonal factors. It’s also worth noting that loltyler1 will make a lot more than this with donations, sponsorship or brand deals, and income from YouTube included in the figure. Even so, loltyler1 is probably one of the highest-paid streamers on Twitch who doesn’t game the system when it comes to the placement of their advertisement breaks and other monetization factors that similar streamers employ.