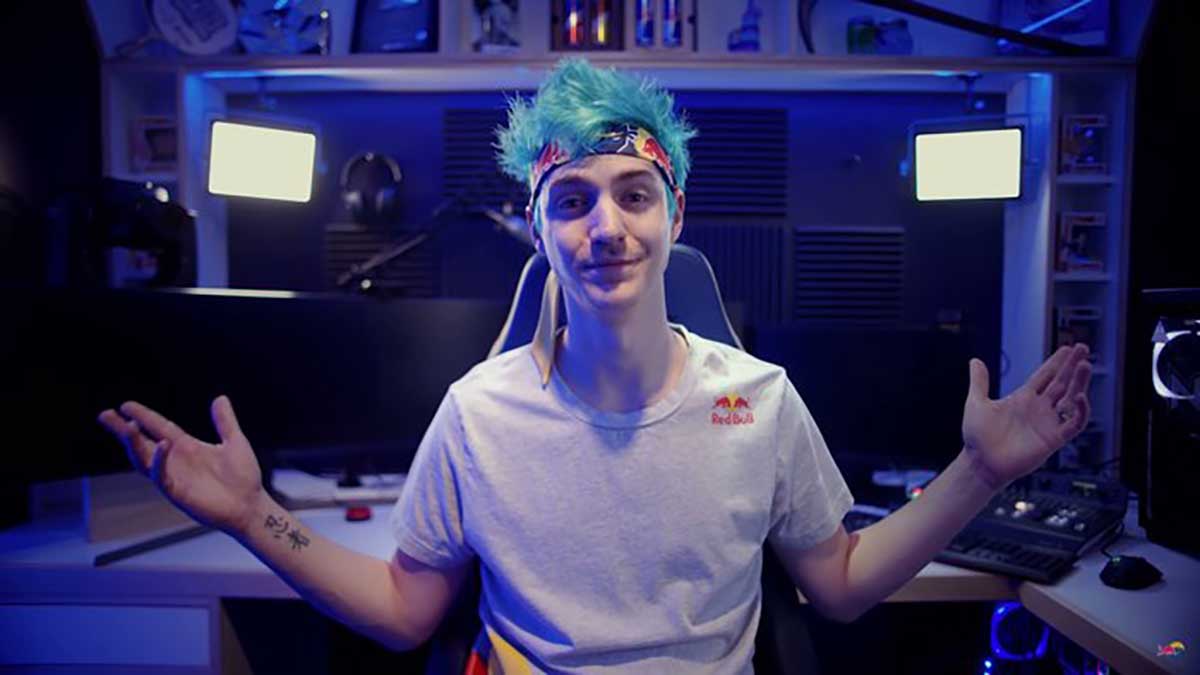 The anonymous Twitch hack revealed every user’s data, meaning that all of those accounts could have been at risk. Even if they weren’t, thanks to two-factor authentication, personal details had already been shared. These personal details included the earnings of streamers between August 2019 and October 2021, making it possible to see who is making a decent living from the platform for the first time. This article covers possibly the most famous streamer on Twitch, Ninja, and what he earned in that period.

Between August 2019 and October 2021, Ninja was paid $1,378,791.48 by Twitch for bits, subscriptions, and advertisements on his streams. This roughly works out to $51,066.35 per month, but that will vary each month based on advertising budgets and other seasonal factors. Donations made during streams are another form of income on top of this, which means Ninja likely made a lot more money for that period of time.

Ninja is one of the most famous streamers on the planet because he played Fortnite with Drake. After that, he attracted a huge new audience and was on talk shows with various other celebrities. Today, he’s still regarded as a celebrity, though he’s fallen down the ladder somewhat since his initial popularity. In 2020, he signed an exclusive deal to stream only on Microsoft’s streaming platform, Mixer. However, once that closed down, he signed a new deal with Twitch. For the Mixer deal alone, he was paid between $20 and $30 million. With sponsorship deals added on top, Ninja probably makes much more than these Twitch figures suggest.