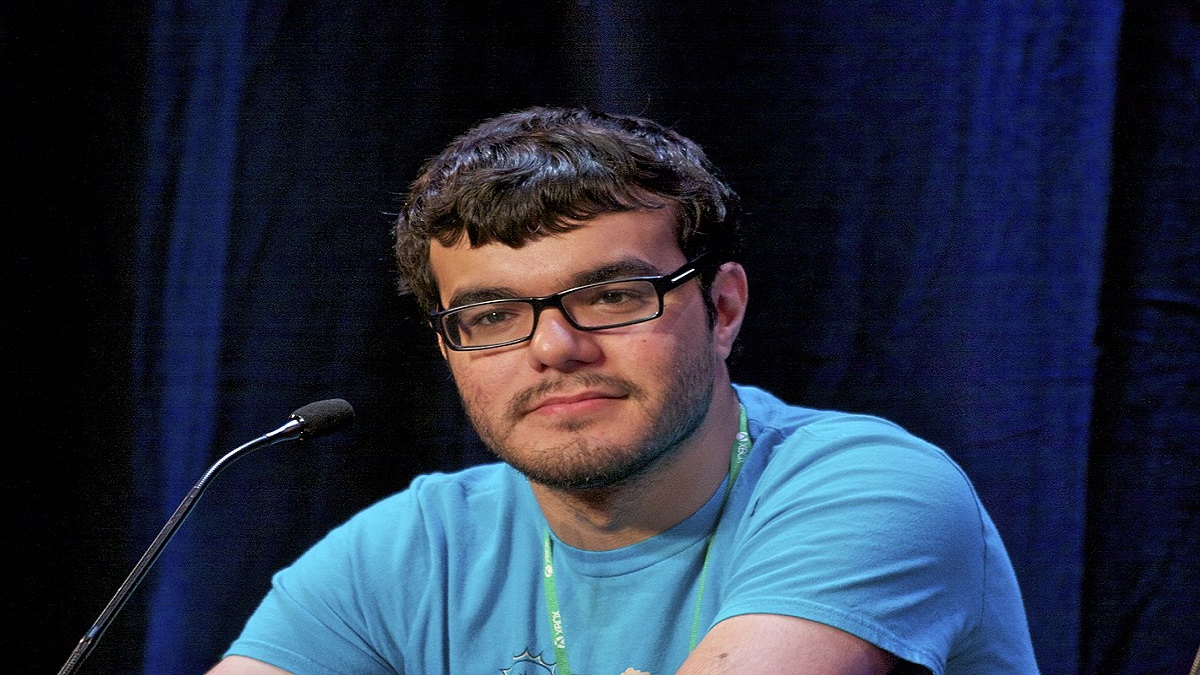 An unknown hacker recently hacked Twitch, and as a result, the earnings of all streamers were leaked. Although it was speculated that account credentials were leaked along with income, Twitch has confirmed only earnings were exposed. In this article, we look at RayNarvaezJr’s earnings from Twitch and how much he is making on average per month.

Between August 2019 and October 2021, RayNarvaezJr made $1335,520.12 in revenue. Earnings from Twitch bits, subscriptions, and adverts on his streams make up the total. That said, Twitch donations, personal endorsements, and sponsorships are not included in the total earnings.

RayNarvaezJr made an average of $51,366.15 per month. It’s crucial to note that the streamer’s monthly revenue from the platform varies from month to month; thus, this isn’t a precise representation.

RayNarvaezJr, also known as BrownMan, was a former cast member of Achievement Hunter, an ongoing web series. In this series, staff members and community contributors teach how to play and gain gaming milestones in a variety of Xbox games, as well as tips on how to uncover Easter eggs.

RayNarvaezJr currently has 555k followers on Twitch and can be seen playing different games. RayNarvaezJr also has a YouTube channel where he usually uploads stream highlights and Vods.