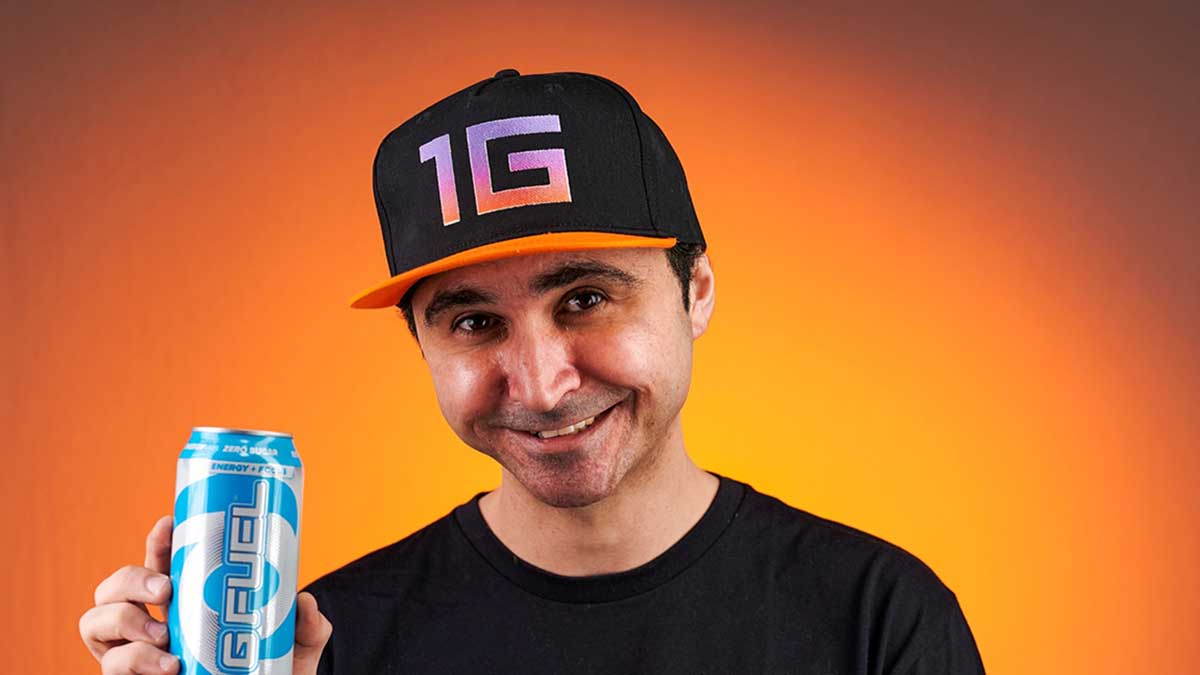 Summit1g is an old hat when it comes to Twitch. In 2017, he was the most-watched streamer on the platform. You may know him as the guy who punched his monitor on stream, or you may follow him because he’s genuinely entertaining, but you won’t know how much he makes from the content he produces. In the recent anonymous Twitch hack, a portion of Summit1g’s earnings was revealed, and that’s what we’ve covered for you here.

Despite not being the most-watched content creator of the year, Summit1g still brings home a decent pay packet each month. Between August 2019 until October 2021, he was paid a total of $5,847,541.17. This roughly equates to $216,575.60 per month, though obviously, he’ll have some periods of the year in which he makes more and some when he makes much less. Nevertheless, even with 40% or so needing to be set aside for taxes, this is still a modest income for the streamer.

This figure is only income from Twitch based on subscriptions, bits, and ads on his streams. It doesn’t include donations from an external source, merchandise sales, or any sponsorship deals he may have entered into. At the time of writing, Summit1g has 38,395 subscribers, according to Twitch Tracker.

Summit1g currently spends most of his time streaming various online games such as GTA Online and Valorant. The competitive shooter certainly helped raise his profile, but it’s his particular brand of entertainment that viewers seem to enjoy more than anything else.