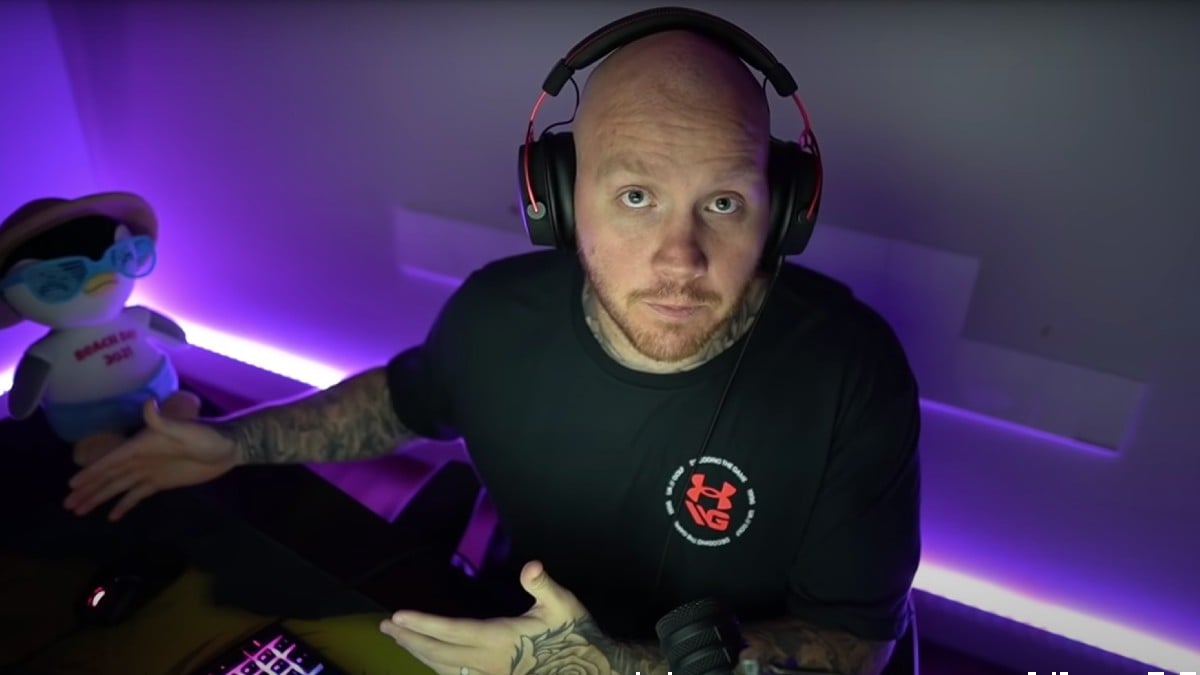 The anonymous Twitch hack and information leak released the earnings of the platform’s top streamers out into the wild jungle of the internet last Wednesday. Although Twitch’s source code and other classified information was released as a result of the hack, the streamers’ money spoke louder than everything else. For this guide, we’ll be looking into how much revenue TimTheTatman raked in.

TimTheTatman, whose real name is Timothy John Betar, is a rather storied streamer. He began streaming on Twitch in 2012 and amassed over 7 million followers on his page ever since — 10 million followers less than Ninja accrued since 2017. He plays a variety of games with a YOLO attitude, but his specialty lies in FPS games. Once Fortnite burst onto the gaming scene, he along with Ninja saw a significant rise in viewership on his Twitch channel. In 2018, he picked up an inaugural Gamers’ Choice Award for Fan Favorite Male Streamer of the Year.

Between August 2019 and October 2021, TimTheTatman grossed approximately $3,290,133.32 from his streams, ranking him at number 7 among Twitch’s top 100 highest-earning streamers. That’s equivalent to $126,543.58 a month without the combined help of donations, merchandise, and sponsorships.

TimTheTatman is one of a few streamers whose September earnings did not show up in the leaks because he hasn’t been streaming on Twitch for a month. He is now streaming games exclusively on YouTube along with fellow former Twitch streamers DrDisrespect, DrLupo, and CouRageJD. On September 20, he became part-owner and content creator for Complexity Gaming.