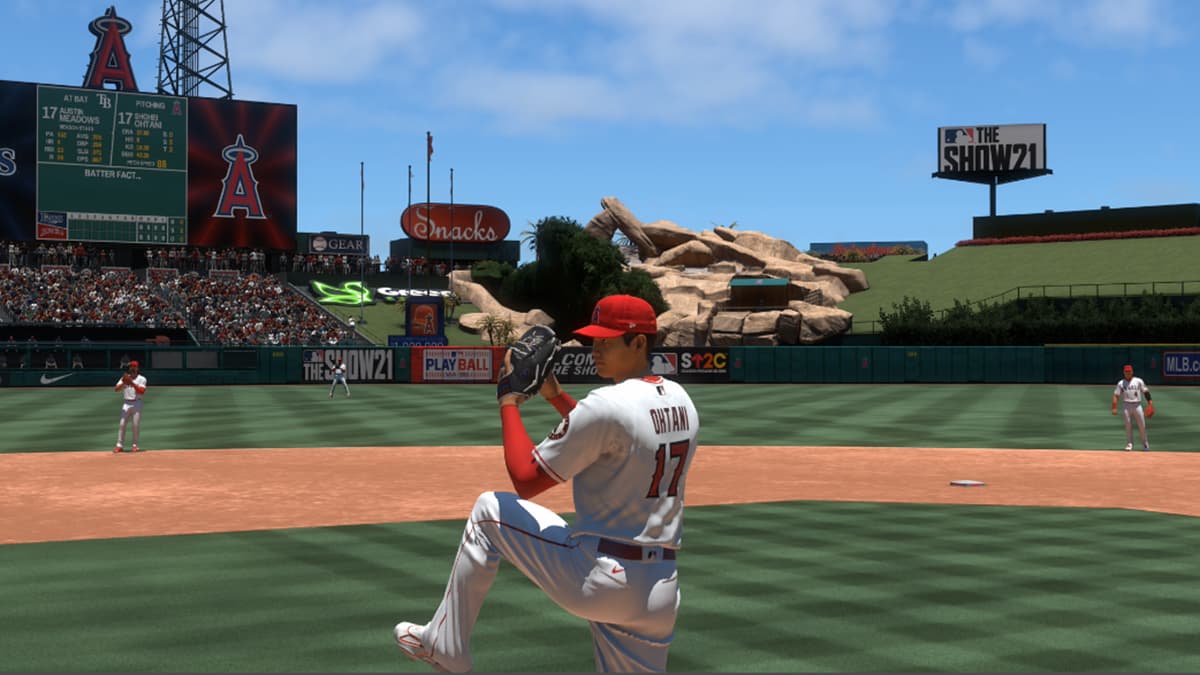 Most MLB The Show players are probably familiar with meter and analog pitching. Yes, there are other methods, but those two, prior to 2021, were arguably the most used in The Show. Sony, however, decided to mix things up for MLB The Show 21, as the developer has added a new method of pitching, simply entitled Pinpoint Pitching. Just by the name alone, you’d probably expect this featured to add more precision, and that’s exactly what it does.

So, how does Pinpoint Pitching work? Let’s go over what you need to know.

First off, Pinpoint Pitching can be turned on or off in the Settings, or in the Options Explorer portion of Practice.

Now in Pinpoint Pitching, you’ll notice a big circle that’s located on top of the strike zone. After a pitch has been selected, you should see this circle, and there’s a couple of components of that shape that MLB The Show players will need to cognizant of.

This is the first part of Pinpoint Pitching. The goal is to the move the stick in the same highlighted motion as accurately as possible.

Next, the speed that you move the stick makes a difference. Ideally, you’ll want to move the stick in a smooth, fluid manner. And, you’ll want to do it with moderate speed. Moving it too fast or too slow will affect the pitch, and you’ll see whether you are moving it at an suboptimal speed by the color of the line. Green lines mean you are moving at the correct speed. Yellow and red, on the other hand, indicate the opposite.

To master Pinpoint Pitching, though, you’ll need to get used to the two rings on the circle. The first ring, which is on the top, indicates where you need to finish the initial motion. Then, you will need to move the stick down and towards the second ring, right when the pitcher is about to release the ball.

The goal with this last part is to finish the pitch as close to the second ring as possible. Finishing to the left or the right will affect the accuracy of the pitch.

So to recap, there are three main components that you need to be mindful of when using Pinpoint Pitching:

It’s important to keep in mind that the lines for each pitch will be different. For example, a four-seam fastball will ask you to push down, then up, and then back down on the release. Other pitches, on the other hand, are more involved.

Lastly, the placement of the second ring will depend on which part of the plate you want to place the ball. Keep all of these factors in mind, and you just might be able to master this new way of pitching, and dotting the plate with ease. 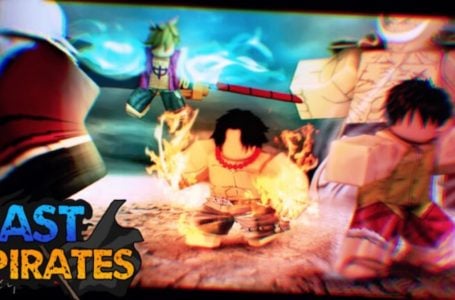