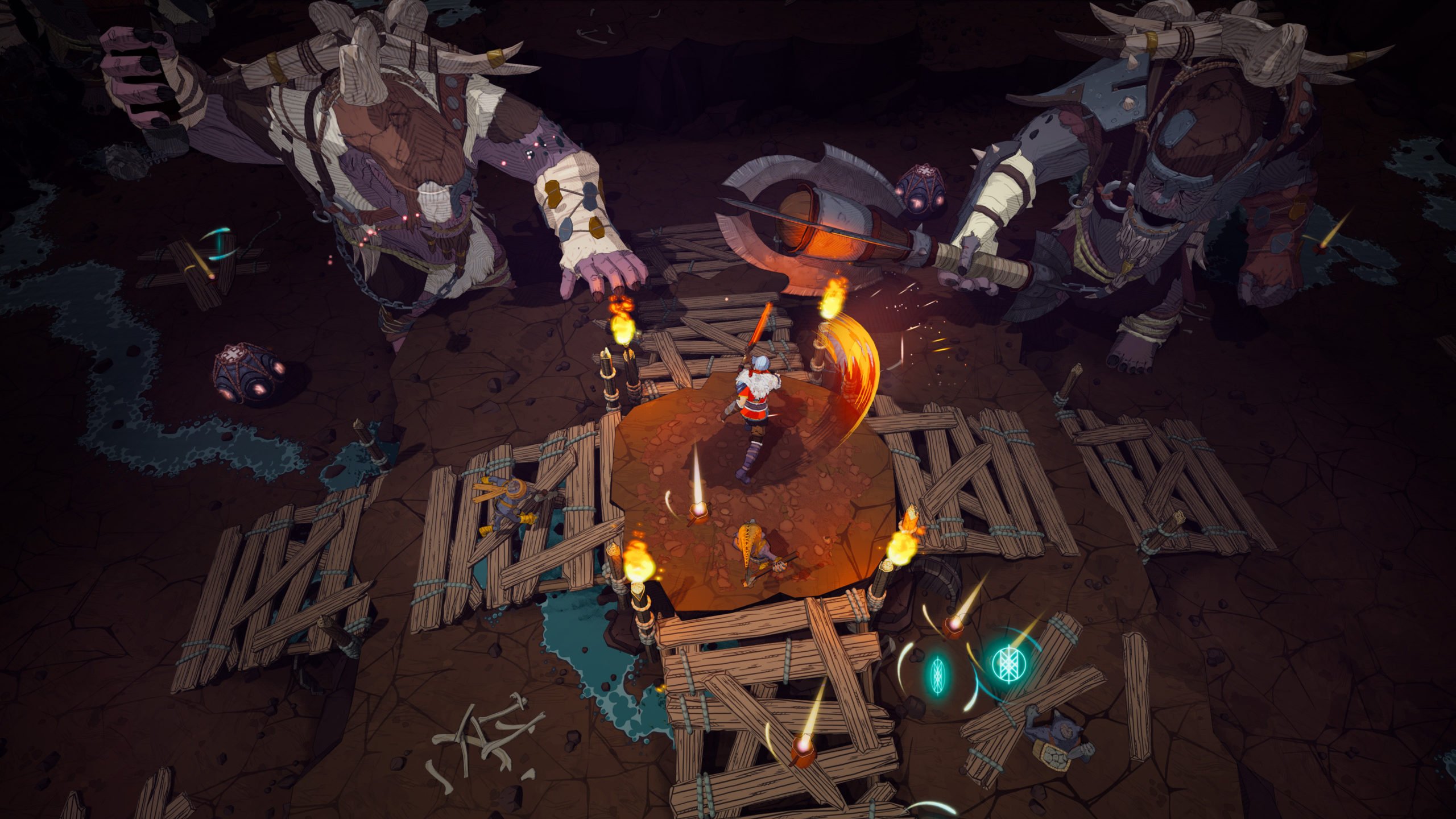 When playing the Saga mode of Tribes of Midgard, you’re going to be following a loose quest-based system where there should eventually be the end of a game. You can choose to bring your character back to Valhalla after defeating your first Jötunn, or you can continue to play through the story, completing minor quests and progressing through the Saga to battle against the Saga Boss eventually. Along the way, you’re going to be collecting quest fragments. This guide details how quest fragments work in Tribes of Midgard and how to get them.

You’re going to be using the quest fragments to unlock the Saga Boss, which is the major baddie you will be facing at the end of the Saga mode. If you don’t have enough of these, you won’t be able to progress to battle against the big boss, which means you’ll have to return to your village to go to the quest board to grab whichever available ones. Luckily, there are a few other ways you can obtain these if you’re struggling to find a few more.

There are random world events, such as a Stag arriving from the World Tree, a prisoner you set free or finding the Roosters of Ragnarök. Each of these world events rewards you with event fragments. These are different from the quest fragments.

Overall, if you feel like you need to save these quest fragments, you do. But other than the Saga boss at the end of the game, there doesn’t appear to be too much use for them beyond that. You don’t have to feel frugal about them because they only have one purpose, but you want to make sure you receive enough for the end of the game.