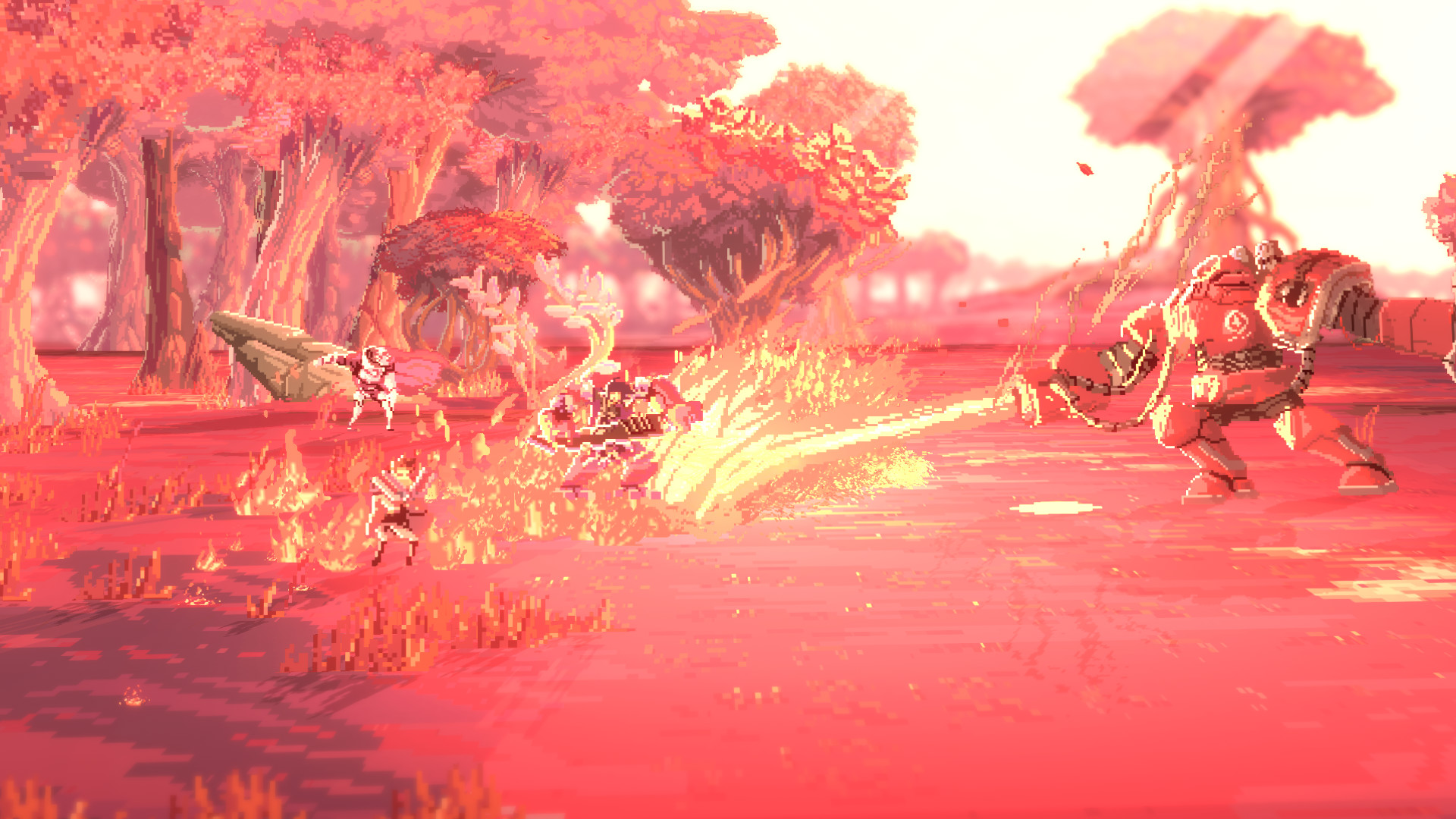 As you play through Star Renegades, you will get opportunities to camp for the night. Before you do, make sure you explore open regions for any bonus, items, or heals that you might have missed. After that, hit the Camp button and you will be able to start working on your character’s relationships.

If you click on each character you will see that they have a number of cards available to play, but the entire squad draws from the same pool of points. Cards will have a cost, and this cost will then be subtracted from the overall pool.

Each card will have a certain effect, for a set duration, such as increasing shields, healing an ally, or increasing their damage. Having a character use a card to help another character will increase their relationship rating. The closer the two characters are, the better they will fight together, eventually opening up Combos and Fury attacks that they can perform in unison.

It is a good idea to focus on pairs of battle buddies, doing what you can to have them grow closer together, and picking characters that have skills that compliment each other.

To perform Fury attacks, you need to land Crits on enemies by attacking them before they attack you, and Breaking them by staggering them all the way to the end of the timeline. Crits will earn a single Fury point, and Breaks will earn three Fury points. You can then spend these Fury points on Combos between your characters. The closer they are, the more damage they will with a Combo attack. For a full breakdown on the intricacies of combat, be sure to read our helpful guide.

Eventually, characters can have relationship that extend beyond mere friendship, but we haven’t had long enough with the game to find out who the best pairings are yet. We will expand on this information after some more time in the game.