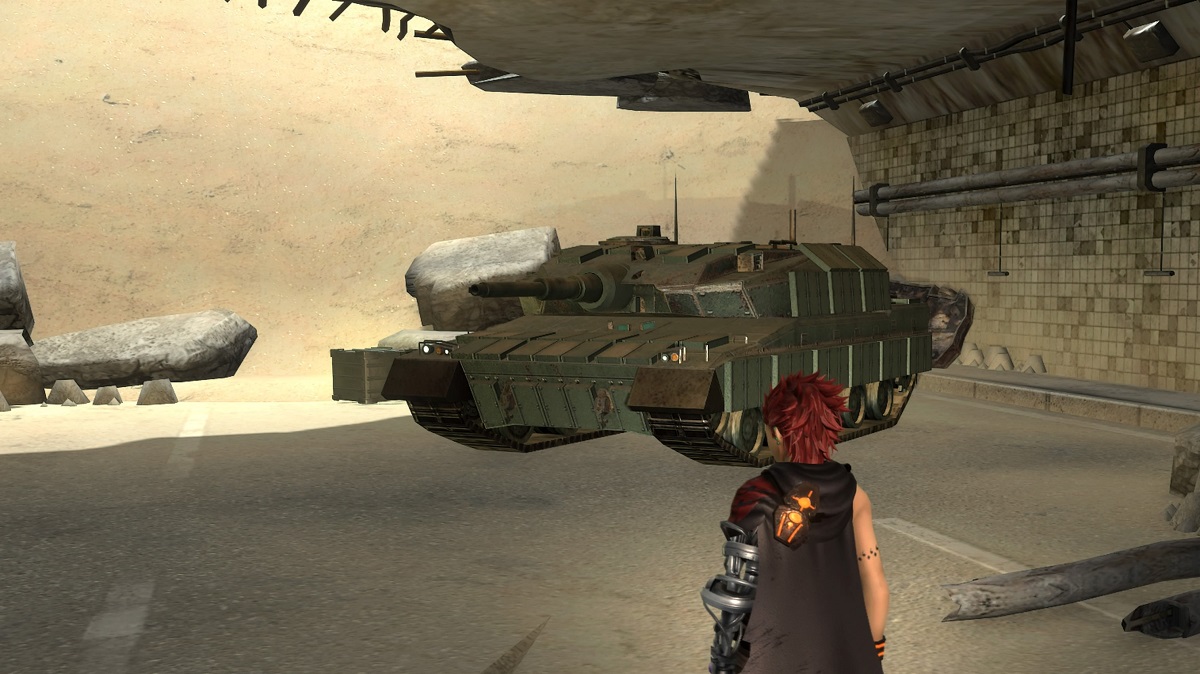 SP may be one of the more misunderstood stats on your tanks in Metal Max Xeno Reborn, especially if you never played any of the older games. It’s essentially your tank’s health, and while losing all of it just means that your components are exposed to direct abuse, one of the best strategies is never to lose it in the first place. However, SP is not a stat that is visible for each component leaving how to gain it somewhat of a mystery.

What is SP in Metal Max Xeno Reborn?

Here are the basics: SP is how much weight your vehicle isn’t carrying. If your engine can carry 30 tonnes, and your equipment weighs 20 tonnes, the 10 tonnes of unused capacity is converted to SP. If you choose to add heavier equipment on top of that, you’re trading out SP to do it. Essentially, any uncarried weight is used for heavier armor.

This system goes back to the original Metal Max where you had “armor tiles” (terminology the game still uses). If you wanted to free up more space for other components, you would manually decrease how many armor panels your tank had. Metal Max Xeno Reborn just does it automatically for you.

How to maximize your SP

Equipping your tank is a constant balancing act, but if you really want to withstand enemy hits, there are a few ways you can do it.

The most obvious is to simply change out your engine. More power means you can carry more weight. Remember that you can upgrade engines even further by going into the (unintuitively named) weapon modification menu in the sortie system. Usually, this only costs scrap and money, so there’s no reason not to do it as much as possible.

You can also use chips to increase the performance of your engine. There are two chips; one is the W-Engine chip which allows you to equip two engines onto your tank. The other is the Engine Performance Chip, which simply upgrades the capacity of your engine. For the record, the former is much more effective, but it does mean you need a spare engine. Also, note that both of these chips take up three slots, which means you’ll be sacrificing other possible upgrades for them, but it’s worth it.

Finally, you can enhance all your vehicle parts to be lighter. Note that this decreases their individual defense stats, so, once again, this is a balancing act. With more SP, you can worry less about your components taking damage, but if you remove all their defense points to make them lighter, they’ll shatter like glass the instant they’re hit.

You need to be sure that you can both hit hard and take hard hits. It’s tempting to throw the most powerful possible weapons onto your tank as soon as you find them, but just be careful. It’s hard to fire all your super-weapons when your tank is on fire.