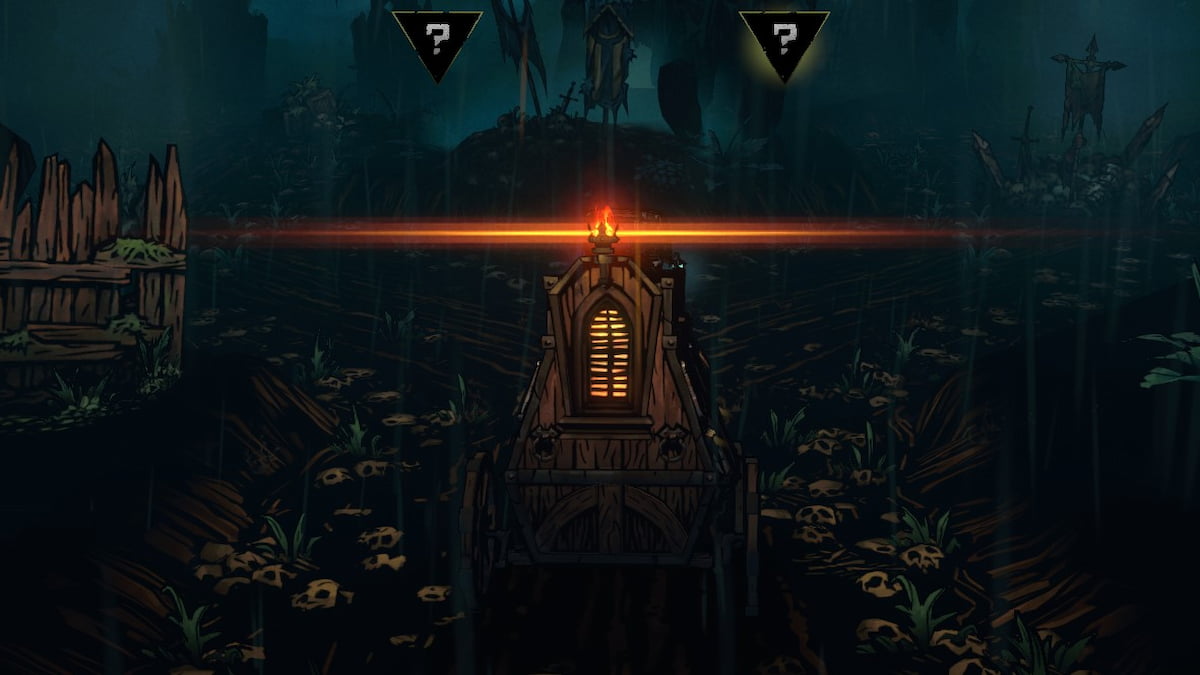 You not only have to manage the health meter of your party members in Darkest Dungeon 2, but you need to be wary about their Stress. A character’s Stress can cause them to have a meltdown, and when they do, several negative things will happen to them to complicate your adventure even further. Here’s what you need to know about Stress in Darkest Dungeon 2 and how to best manage it.

You’ll be able to monitor a character’s Stress by the dots underneath the character’s health bar. The more Stress a character is under, the more tense and challenging they will find things. When the bar reaches full, the character will have a Meltdown, lashing out at the other characters in their party, typically lowering their Affinity in positive relationships to make them more negative. They also take a significant amount of health damage from the encounter.

You’ll have the chance to lower a character’s Stress by giving them helpful Combat Items or by having positive actions happening in combat. For example, if a pair of characters share a positive relationship and one assists the other in combat, the one who received the assistance will reduce their Stress. You’ll also be able to lower all of your character’s Stress levels by making it an Inn.

You’ll want to be mindful of particular enemies that you encounter that target a character’s Stress, and make sure to have Combat Skills at the ready that lower it.