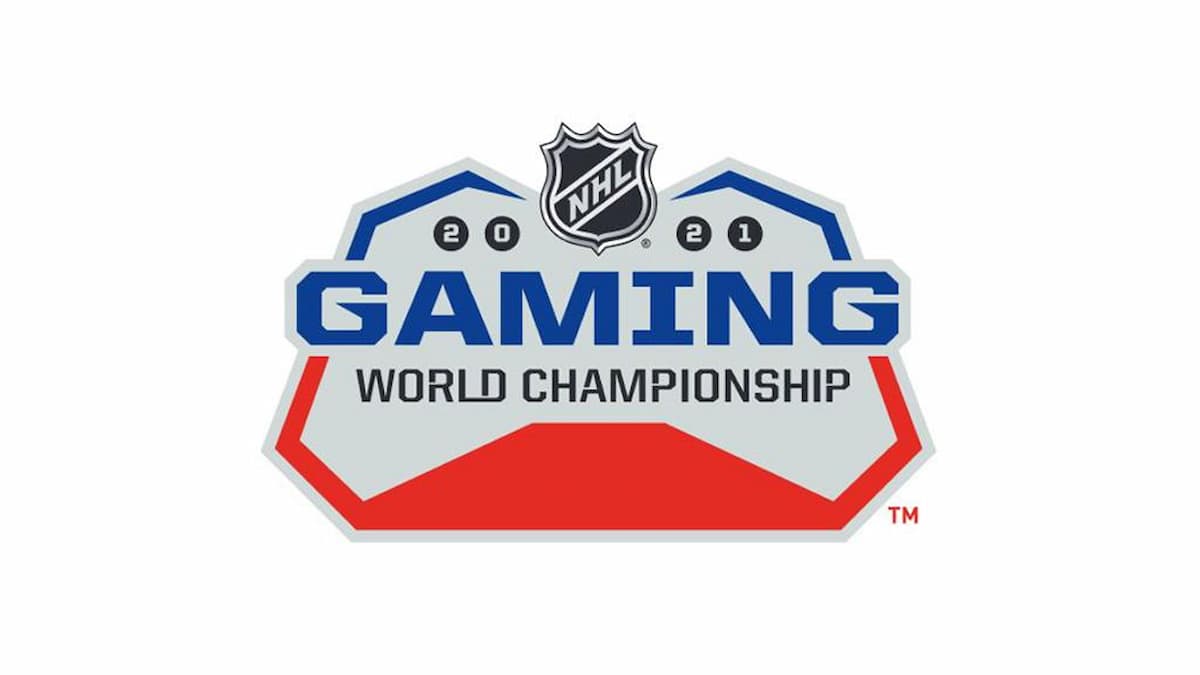 The NHL Gaming World Championship returns for the fourth consecutive year, and much like previous years, the event is open to all individuals who own a copy of NHL 21. Now, you may be wondering how the 2021 NHL GWC will work. Luckily, we have you covered, so let’s go over what you need to know about the event.

For the third consecutive year, Hockey Ultimate Team (HUT) will be the destination for the NHL GWC. This year’s event will feature two regions: Europe and North America.

To participate in the 2021 NHL GWC, players will need to sign up for the event. Here’s a breakdown of how the event will go down in North America:

After Online Open play, the eight players from each club will face each other in the Club Finals. The one who’s left standing will then represent that particular team in the Club Championship.

Similar to the 2020-21 NHL season playoff format, Clubs will first compete within their own Division (1v8, 2v7, 3v6, 4v5) to determine a winner for each Division. The four Division winners will take each other on in the finals.

The first two rounds will not have any HUT team requirements. Players can take their best possible team into the NHL GWC. After the second round, a HUT card draft will take place.

The first day of Online Open play is scheduled for April 7. The tournament is expected to conclude on July 24.