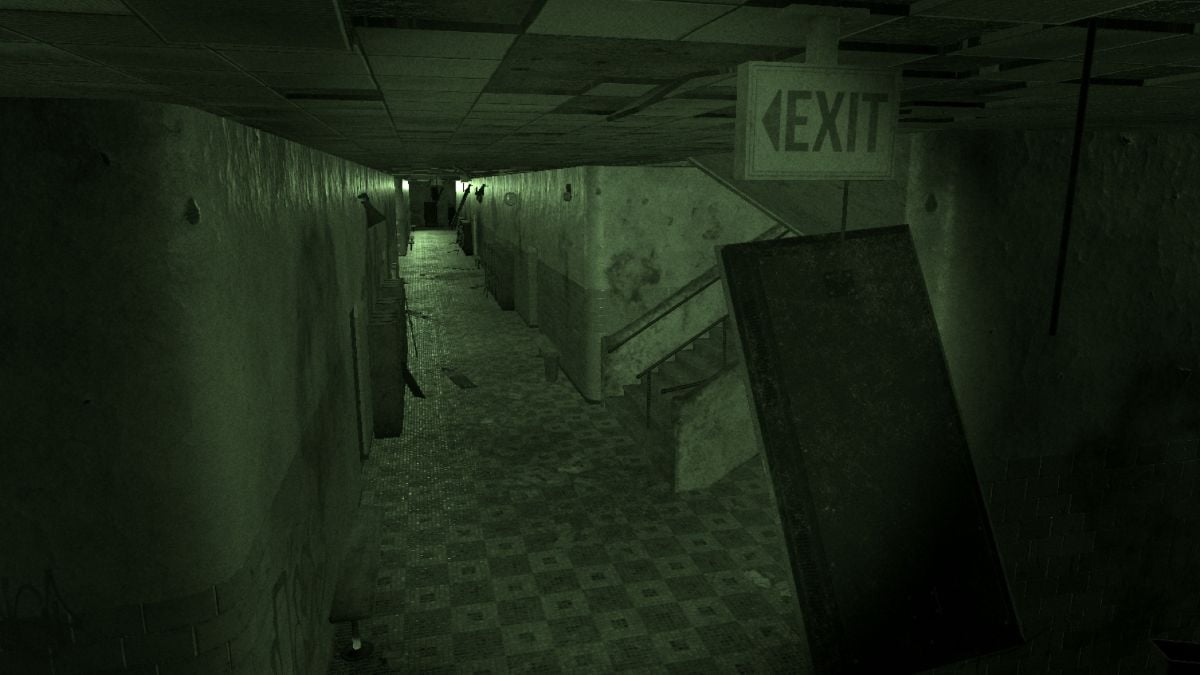 Following Phasmophobia’s Cursed Possessions update, a variety of new items were added to the game called cursed possessions. These items will act as cursed objects that can aid you during your ghost investigation, but they can also lead to dire consequences if you’re not careful. Here’s what you need to know about how the cursed possessions work in Phasmophobia.

Whenever you begin a contract, one of the six curse possessions is available on your map. There’s the music box, tortured voodoo doll, haunted mirror, summoning circle, tarot cards, and ouija board, which has been in the game since it launched. Each item has a different way you use it and provides several benefits and disadvantages during your hunt.

You’ll have to search around for each of the cursed possession on your map. They will not be in the same location, and they move around for every contract. Therefore, we recommend exploring the home you’re investigating at the very beginning rather than waiting until the ghost has become angered, potentially leading to your demise if you’re not careful.

The cost of using these items typically drains your character’s sanity, making you more vulnerable to the ghost and forcing it into a haunt.