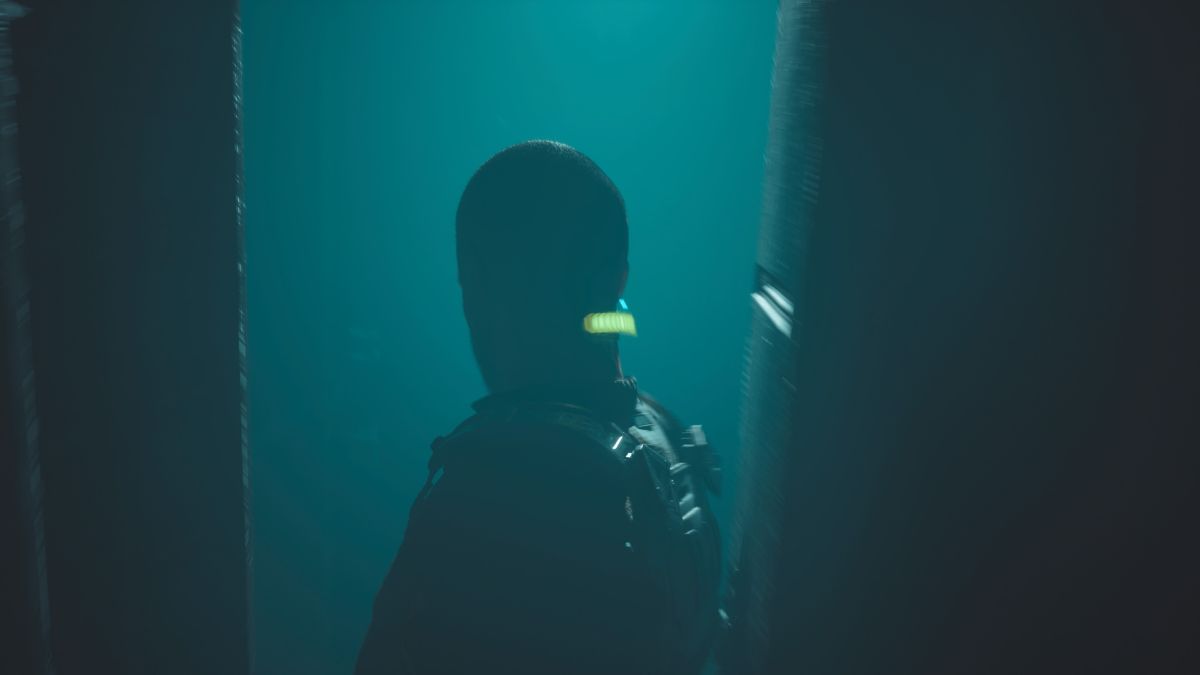 The Callisto Protocol is very similar to Dead Space. With that being said, there are some obvious similarities that will help you get used to the game if you have played its spiritual predecessor. One of the many tools at Jacob’s disposal is the GRP. This glove lets you take control of gravity by lifting objects and enemies in the distance. This leads to some pretty impressive feats later in the game. This guide will show you everything you need to know about the GRP so you can take the fight back to the Biophage.

How to unlock and use the GRP in The Callisto Protocol

The GRP is something that is shown to you very early on in the game. The guards of the prison wear these gloves and use them to interrogate prisoners. Even Jacob is affected by the glove multiple times at the beginning of the game after reaching the prison. Luckily, it won’t take you long to obtain a GRP of your own. During the Aftermath chapter, you will come across a dead guard who has a GRP on him. Jacob takes it to help him survive.

Once you have the GRP unlocked, you can use it by aiming down sight and pressing the X button on PlayStation or the A button on Xbox. Pressing the shoot button will launch the enemy or object you are holding. You can use the GRP to pick up items in an area and throw them at enemies, hurting them slightly in the process or even knocking them down. Of course, the better option is to pick up enemies. When you pick up an enemy using the GRP, you can launch them into walls and environmental hazards to either damage or kill them. Take advantage of objects like spikes and motors to kill enemies quickly.

Each time you use the GRP, it will drain the battery of it slightly. After a few uses, the glove will need to recharge, meaning you won’t have access to it. This can be avoided if you have a GRP Battery Pack in your inventory. When the glove runs low on battery, you will automatically use a GRP Battery Pack to recharge it. If none are available, the glove will automatically recharge on its own but it will take a bit of time. The blue meter above Jacob’s health will show you how much charge the GRP has. You can get GRP Battery Packs by defeating enemies, opening crates, and on objects.