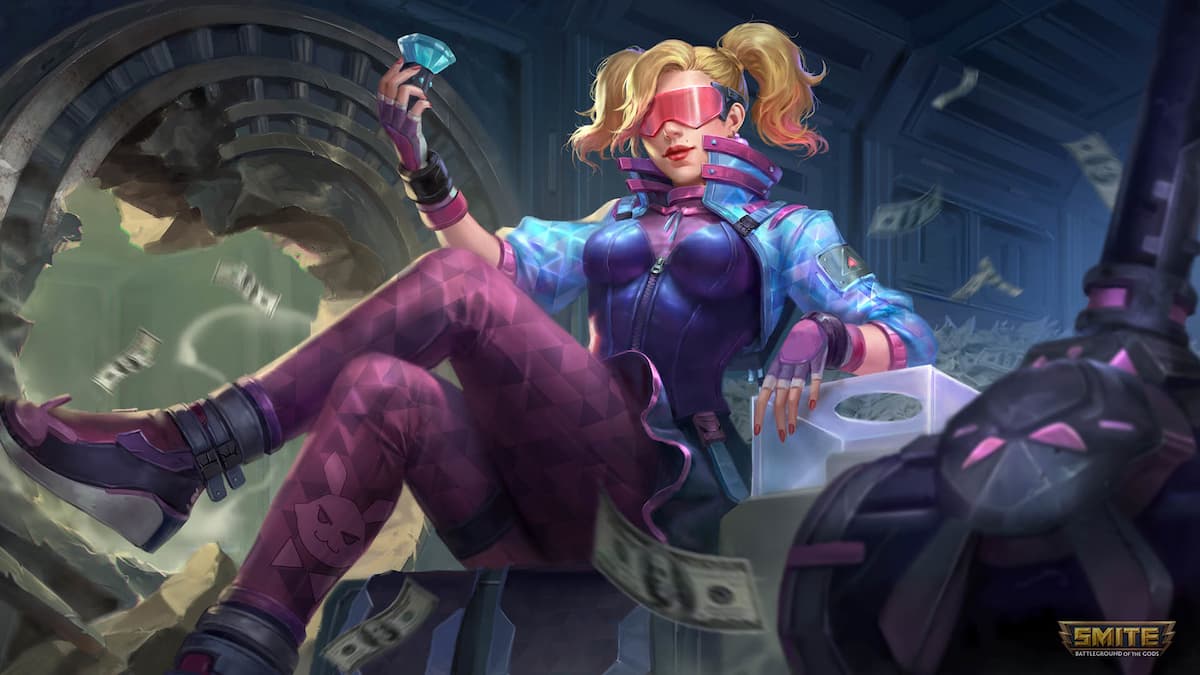 The Invader’s Curse in Smite might give you some pause when attempting to assault enemies during the first minute of the game or when battling underneath the enemy’s team phoenix. The invader’s curse was initially introduced during Season 7’s Witch of the Woods update, but it has carried over and expanded in Season 8.

The Invader’s Curse provides a debuff to gods attempting to invade an enemy team’s speed and back Harpy camp. This is the full breakdown of the debuff:

The effect only occurs when attempting to attack an enemy’s yellow buff or back Harpies. Previously, you would not see this effect at the enemy’s blue, purple, or red camps. But it has been extended out to every enemy buff camp on the map. The Invader’s Curse only lasts until the first minute of the game passes, and then it is no longer in effect. The debuff was introduced in the Witch of the Woods update to discourage players from diving the back camps to prevent players from advancing the game, especially early on.

The debuff takes place starting on this portion of the map.

The Invader’s Curse looks like this when you’re near the area it’s in effect.

It’s better to avoid these areas during the early game, even if you attempt to invade the other team. You’re better off waiting until you have a few levels. However, if you and your solo laner, or you, your carry, and your support player, want to invade the mana (blue) or void (purple) camps, then this can be achieved without worrying about the invader’s curse debuff during the first minute of the game.

The invader’s curse also occurs with the large doors protecting the enemy fountain. Unlike the jungle invader’s curse, the door’s curse lasts for the entire game, but only on the door’s open pads as you wait on them to open. The debuff lasts for five seconds and is only persistent if you stand on the pad.