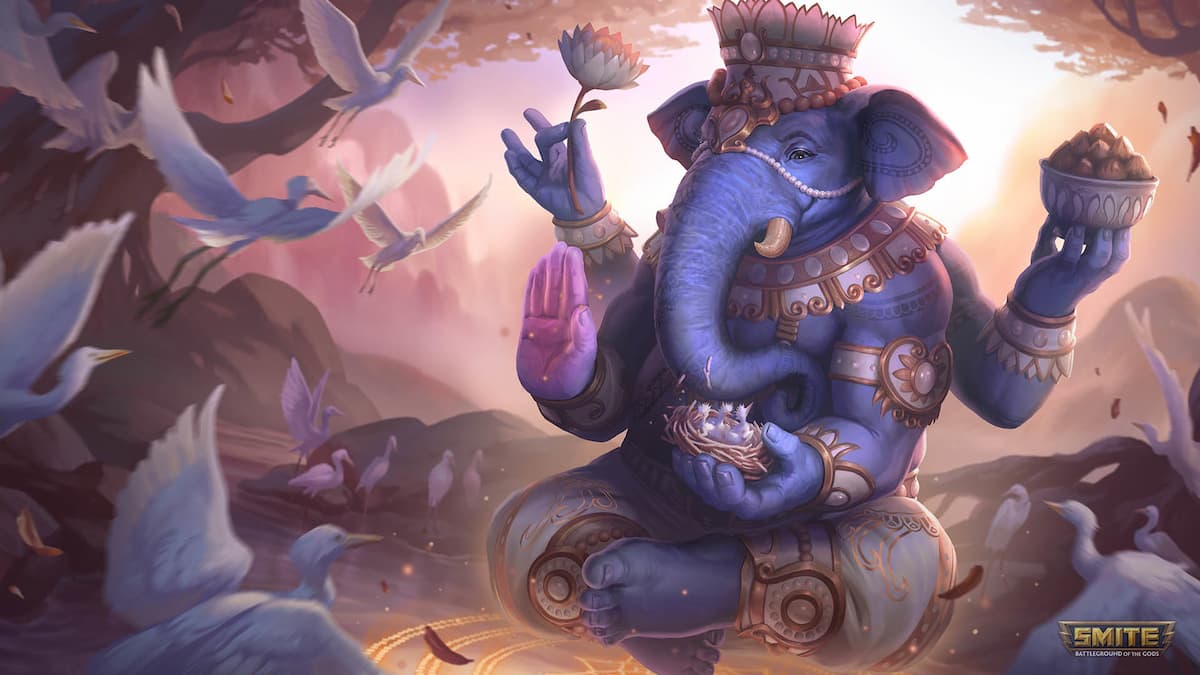 A new buff introduced to Smite during Season 8 is Not Brawling. You’ll see it when you first spawn into the game, and it’ll be right above your bar, with a green aura, with a hand at the center of it. The buff is applied to all players in the game, and it’s a new critical part of the game. You want to understand it to make sure you know how to best take advantage of it and how it can sometimes get the better of you if you’re not careful.

The Not Brawling buff serves as a global anti-healing aura to all gods. Essentially, while a god is not brawling, any ability or lifesteal item is less effective, reducing them by 30%. A god is considered brawling if they have damaged or applied a Crowd Control ability to an enemy god in the last 4 seconds. This does not count towards minions or jungle minions. It is strictly for enemy gods.

While it happens to all gods in the game, it’ll primarily be a problem for those in the jungle role. If you’re not fighting an enemy god, all of your lifesteal and healing is reduced by a small portion. You can remain in the jungle the entire game, never attack a god, and the Not Brawling buff will on your bar, causing you to regain less health for any of your items or abilities. You can always rotate into any of the lanes to help out your teammates, and the effect will go away, but it returns after 4 seconds.

How to best balance it out in the jungle role is to time your lane rotations. You want to hit an enemy god to remove it, keeping the lane aggressive, but if you’re only after it for a quick heal, attacking the lane minions or immediately returning to the jungle to the closest camp is your best option. The carry, mid lane, and solo lane roles won’t have this problem too often as they’re constantly battling it out against their lane opponent. The buff will come in and out, similar to everyone else on the map, but it won’t be as big of an issue.