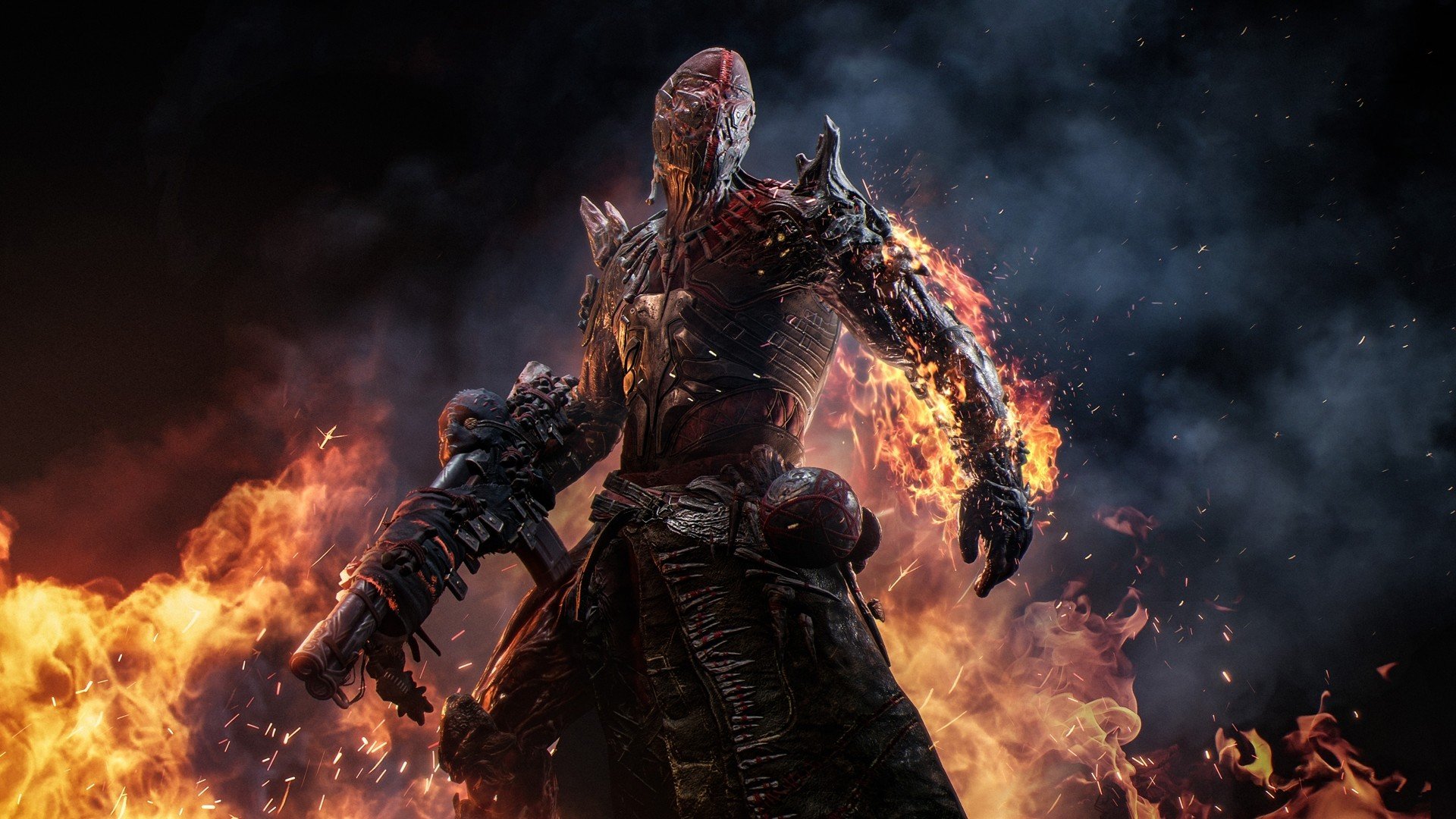 There are eight different status effects you need to think about during combat in Outriders. Each of them offer a unique benefit, such as freezing and ash lowers an enemy’s movement, or vulnerable increases the amount of damage you take for six seconds. When it comes to the weakness status effect, it works a bit like vulnerable, except it has to do with the causing weapon damage.

The exact effect of the weakness status effect is that it lowers your damage by 30% for six seconds. If an enemy’s special ability hits you, and they’re causing weakness on you, all of your attacks won’t do as much damage. The same goes for whenever you cause the status effect to the enemies.

Weakness can be a useful mod to add to any of your weapons when you’re battling any of the elite enemies in Outriders. Most of these foes can deal massive amounts of damage, such as the Brood Mothers, Behemoths, Iron Clad, or Creamators.

We’d recommend equipping the weakness status effect on a shotgun or submachine gun where you can hit multiple targets within a few seconds. The more foes with the weakness status effect means they’ll be taking less damage when they start to group upon you. It’s pretty effective if you’re duking it out with any of the elite bosses, and with a shotgun, you can hit multiple weaker foes that are good at swarming you.

You can play around with using the weakness status effect on your guns or your skills based on the weapons and armor mods available to you.