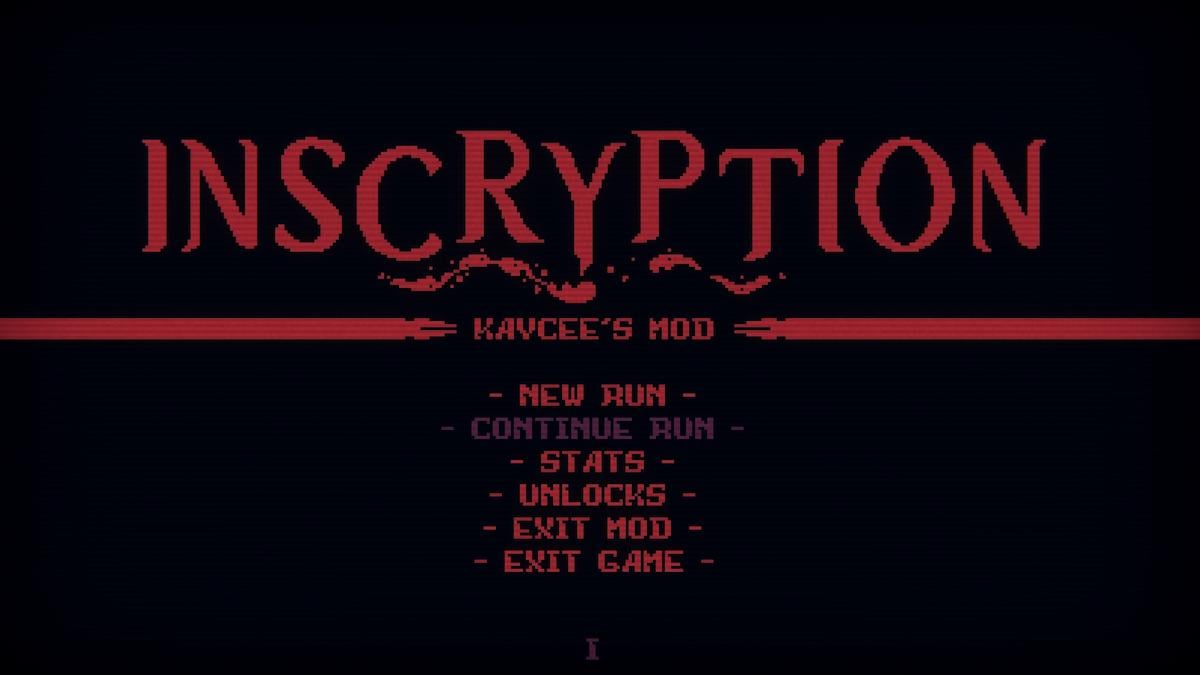 If you’re in the mood for more of Inscryption’s first act, you’re in luck. The game’s developer announced Kaycee’s Mod, a new expansion that turns Leshy’s cabin into an endless roguelike with difficulty that continuously scales upward the longer you stay alive. You can access this new content right now, but you’ll have to enroll in the Kaycee’s Mod beta first. Here’s how to do just that, as well as access the game’s new content.

Before getting into how to access the beta, we advise that you first back up your save data if you don’t want to risk potentially losing your progress. Once that’s done, perform the following procedures.

First, navigate to the game’s location in your Steam library. Right-click on it and select “properties.” A new menu should pop up with several items listed along the left side of the popup. Click on “betas.” There should be a text box where you can enter a code to unlock private betas. Enter the code, “givemeascensionmode,” and hit “check code.” You should now be enrolled in the beta. Next, simply start the game.

Upon starting the game, wait until you arrive at the start menu, and then hit the following combination of keys: Shift+K+M. Kaycee’s Mod will unlock and you’ll be able to select it from the menu; it should appear as a card with a skull on it. If you run into any technical issues while playing the beta, you can report them to the game’s developer by hitting “F11,” which will allow you to file a ticket detailing the issue.