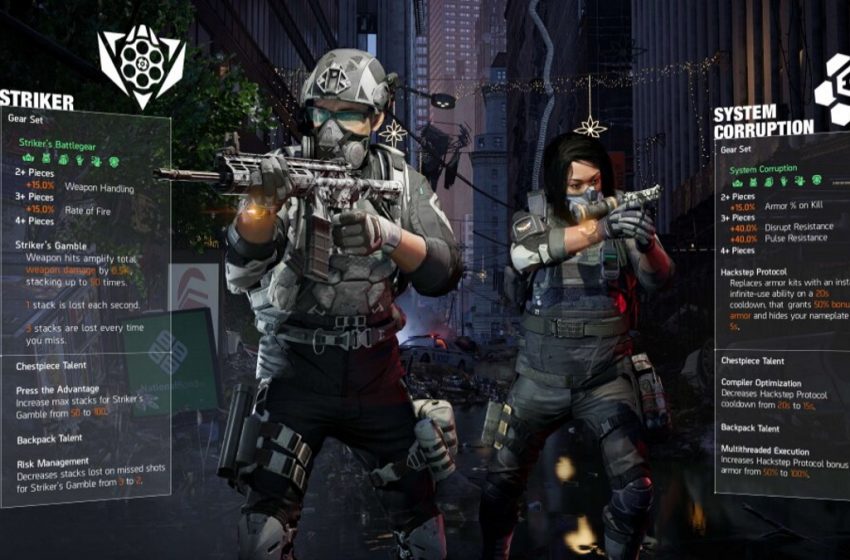 The Division 2 has a new expansion out called Warlords of New York. It takes players back to the origins of the first game where the Green Virus first happened, and it now brings players back on the hunt for Agent Keener, a rogue Division agent who helped started it all. The new expansion has players asking questions, such as if this is the next portion of the game, and if they should expect to pay for more content like they did with the game’s Year 1 pass.

Right now, players who purchased the expansion have access to the next part of the game, which takes them to New York. When you buy the expansion, you can visit the front of the White House to go on a Helicopter to start that sequence and go to the new location. After that, you’re free to roam New York and start locating all of the new content in the game, such as the new SHD caches.

The new content for Warlords of New York puts you on the hunt for Agent Keener. You need to scour the city to locate four other rogue agents who are working for him to track him down. After you’ve complete the primary mission, there are a handful of secrets, SHD Tech Caches to locate, and new orange boxes to find by exploring the city.

Additionally, Ubisoft is introducing a new approach to content. Previously, players had the option to purchase new content patches of the game in chunk or grab the game’s Year 1 pass. Now, that Year 1 pass has been exchanged for seasons, which players will also have to purchase.

How seasons work in The Division 2

These seasons will be how Ubisoft introduces new content to the game. They include new missions, new bounties, and further, powerful NPCs players will have to hunt down for useful loot. Every season in The Division 2 lasts for 12 weeks. It works similar to how a battle pass works in most games where players have to level up the season pass, completing events and content to gain experience points. The game’s season features 100-levels of rewards.

The season pass features a free-leveling system and a premium one. The premium edition of the game’s season will cost $10, every 12 weeks. There are rewards for both tracks, and both versions should have access to the same content unless someone has not purchased the Warlords of New York expansion, so they won’t have access to any New York-based events. The first season is included with the Warlords of New York expansion, so everyone who has purchased the expansion will have access to it.

The first season in The Division 2 starts on March 10. All players have until that time to complete as much of the expansion’s main story as possible before the first one begins.