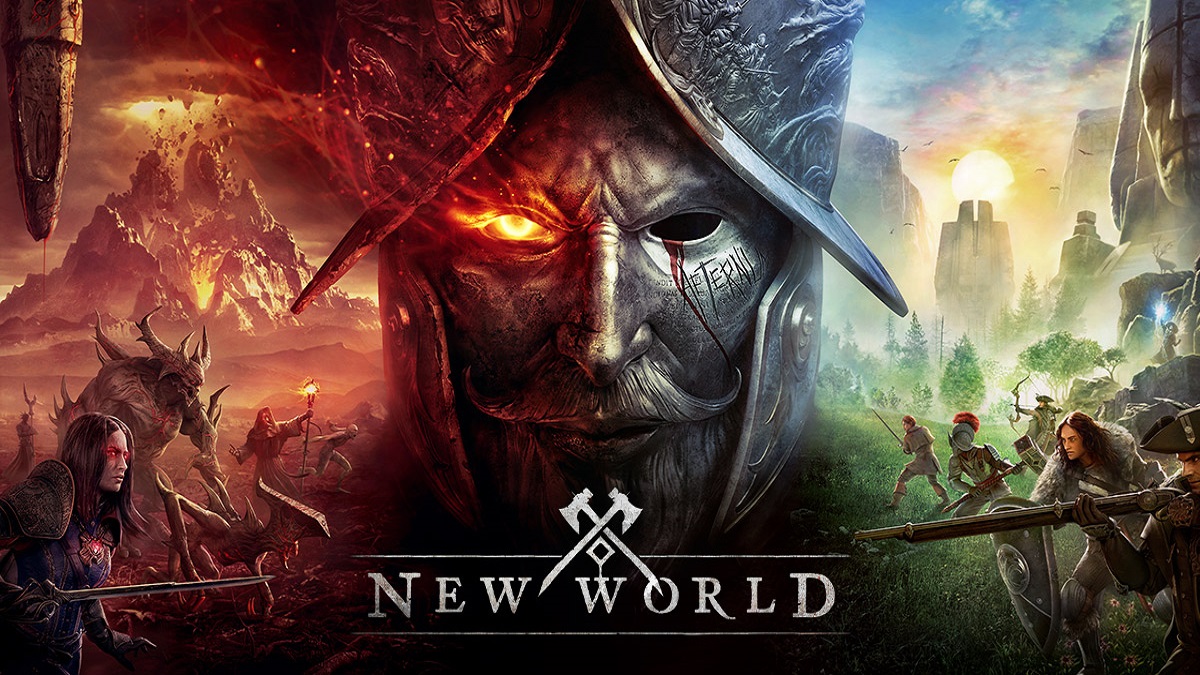 This time around, the game is using a feature called Steam Playtest. This means that from 7 AM PT on September 8, you can request access to the Open World open beta through the game’s Steam page. The following are the steps you need to go through to get into the open beta.

The developer has confirmed that everyone will need to request access to the New World open beta, even those who played the games closed beta earlier this year.