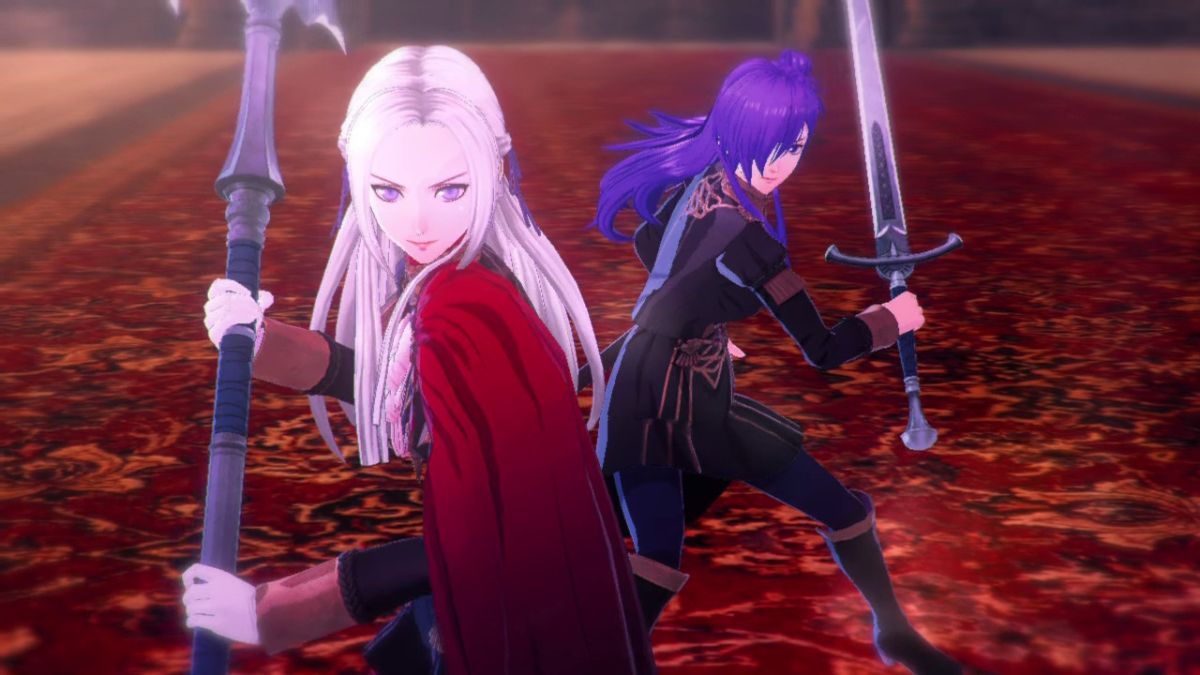 Monsters are a big threat in Fire Emblem Warriors: Three Hopes. These massive brutes appear out of nowhere and can wreak devastation on the area around them if you aren’t careful. When going up against a monster, you need to be careful not to get caught in any of its attacks, or it could spell the end of you or one of your allies. Play it right, and you will bring that monster down in no time.

Related: How to get Hero Relics in Fire Emblem Warriors: Three Hopes

How to armor break monsters

You will first get introduced to the idea of fighting monsters in the prologue. Afterward, you will occasionally run into these beings as you go through the story. When a monster appears on the battlefield, it will typically be followed by a side mission to defeat it. Rush to the monster to complete this mission. While you fight a monster, make sure to watch out for its many attacks that get highlighted in red.

Tips to take down monsters

The key to taking down a monster is to look at its health bar. First, take note of how many health gauges the beast has. This can be done by looking at the symbol to the right of its health bar. Monsters will typically have at least two health gauges to destroy before they are defeated. Next, look at the symbols beneath the health bar. You will see multiple shield symbols with weapon symbols next to them. These indicate what attacks the monster is weak to.