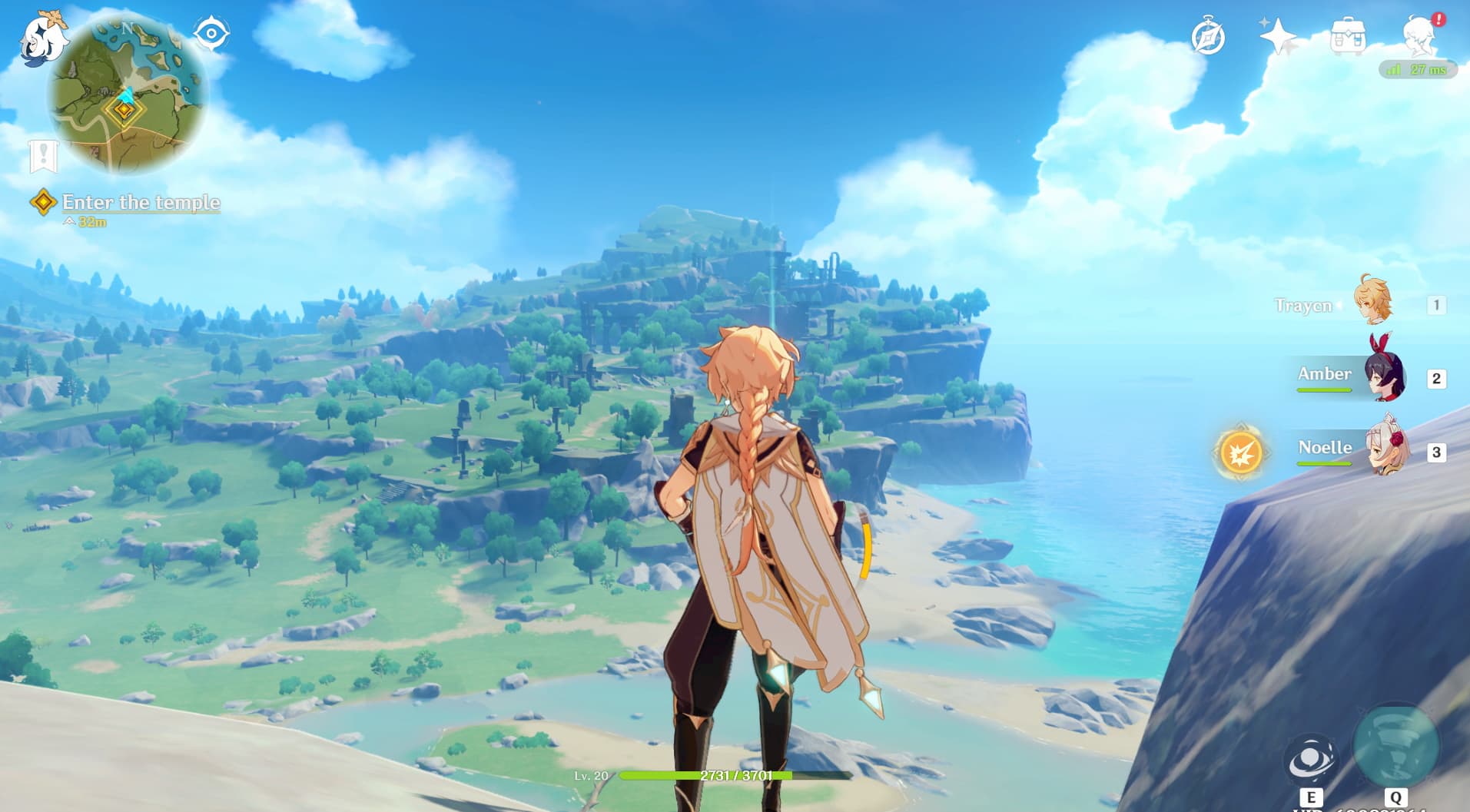 As you play through Genshin Impact, your various characters can use Adventurer’s Experience items to level up. Each character has a specific number of levels they reach before they reach a maximum point. At the maximum level, a character can Ascend, which makes them even stronger.

You can only Ascend a character once they reach their maximum level. However, they won’t be able to immediately Ascend at the highest level. Instead, you also need a handful of items to Ascend them. Most of these items will be available throughout the world you explore. Although, a handful of them might only be accessible by completing quests and earning ranks with the Adventurer’s Guild, such as the Brilliant Diamond Silver item.

Once you have all of the items to Ascend your chosen character, they will gain a new rank and become significantly more potent in combat. You then have to level them up, but they should have much higher stats than they previously did. In chapter four of the Adventurer’s Handbook, you need to ascend three characters to phase one. Basically, that means Ascending all of them the first time, and then you’re good to go to complete the next portions of the handbook.