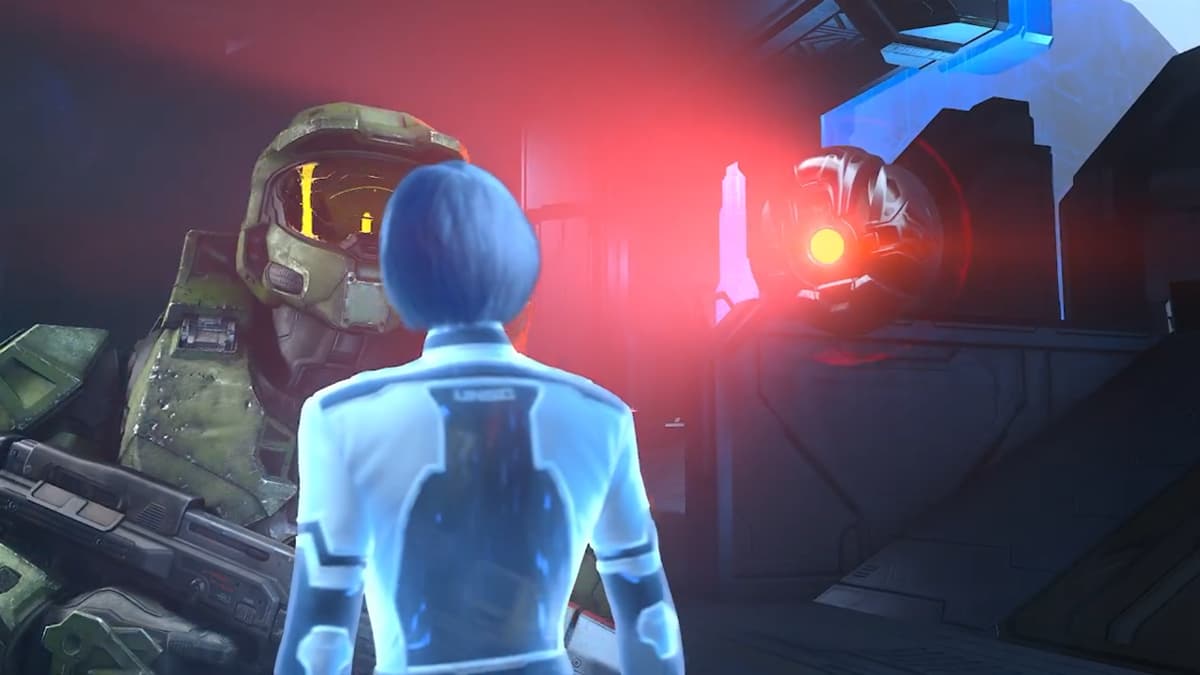 The Halo series is no stranger to introducing small robotic characters called AI Monitors that look over the Halo Rings. In Halo Infinite, you will meet a couple of these, with one taking the place of a boss multiple times. Here is how to defeat Adjutant Resolution in Halo Infinite.

Facing off against Adjutant Resolution is essentially the same fight both times you do it, just in different locations.

The small robot places himself in a four-armed mechanical suit and will cover itself up so you can’t hurt it. If you try to shoot the area it entered the suit in, you will realize it is completely shielded. Instead, you will need to aim at the lights on the end of the four arms.

Every hit you land on the arm will slightly damage him until the arm blows off and he falls to the ground. During this time, his hood will open, and you can get some more damage on him.

Once he raises back into the air, take some cover. He will charge up a sentinel beam that will decimate your shields if you are caught in it. Wait for his beam to end and then focus on another arm. Continue this process until all four arms are blown off.

When all four arms are gone, he will continuously charge up that beam attack. You need to take cover and pop out during the charging sequence and lay some damage on the middle of the machine.

For this, we recommend using a Shock Rifle or Sentinel Beam because they do the most damage and are accurate. Take his health down all the way, and you will defeat him.