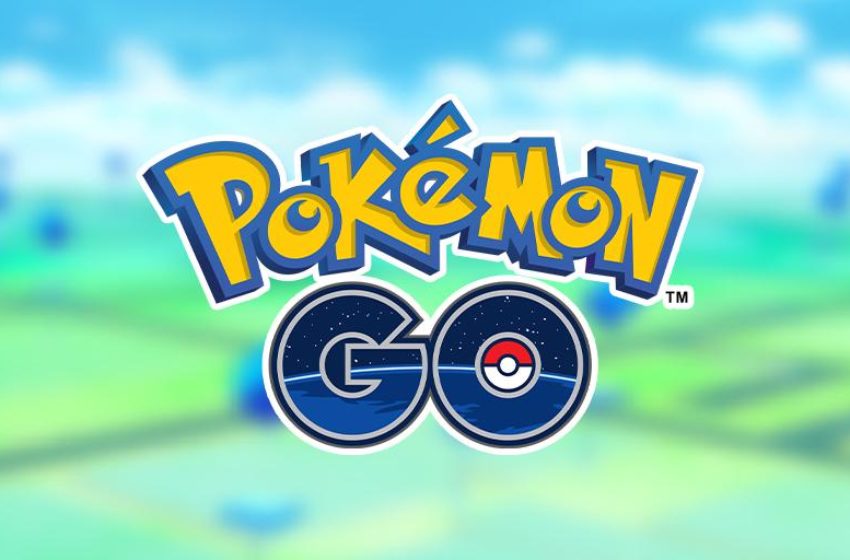 Cryogonal is an Ice-type Pokémon from the Unova region, and for a limited time during raids, you have the chance to capture it in Pokémon Go. While it’s not a five-star raid or a legendary Pokémon, it remains a tough adversary. Taking it down will be a bit of a challenge, and with the correct Pokémon and strategies available to you, you might be able to take it down by yourself.

Cryogonal is purely an Ice-type Pokémon, which makes it weak to Fighting, Fire, Rock, and Steel-type Pokémon moves. It’s only resistant to Ice, which means if you have several Fighting and Fire-type combos available to you, you should do reasonably well. You can always use a Rock-type Pokémon to counter its beefy attacks, though.

Some of the best choices available to you to fight this Pokémon include Metagross, Blaziken, and Conkeldurr.

Metagross is a Steel and Psychic-type Pokémon. While you don’t want to lean into any of Metagross’ Psychic-type moves, it’s an excellent Steel-type choice, especially if you have the charge move meteor mash. The fast attack for the Pokémon can vary, but bullet punch is likely the best option. You can place Metagross anywhere in your line-up and do exceptionally well against Cryogonal.

The next option is Blaziken, the Fighting and Fire-type Pokémon. It’s an exceptionally strong Pokémon but leans more towards the offensive mindset. It’s not a defensive Pokémon, so that you will want some decently robust alternative options next to Blaziken. You want to have one that knows counter and blaze kick, fire spin and blast burn, or counter and blast burn. All of these are relatively strong options when fighting Cryogonal.

Another choice you can go to is Conkeldurr, a Fighting-type Pokémon. Much like Blaziken, it has an exceptionally high volume of attack, with reasonably low defense, but it’s an ideal raiding Pokémon. Another positive about it is that it’s resistant to Dark-type attacks, and some players have reported fighting a Cryogonal in raids that has night slash, which would be a great way to counter that attack if you face one. It’s slim, though. You want to use one that knows counter and dynamic punch or counter and focus blast.

There are a wide variety of different Pokémon to use against Cryogonal beyond the three mentioned above. You can always use Darmanitan, Entei, Heatran, Moltres, Reshiram, Machamp, Chandelure, Terrakion, Charizard, Flareon, Arcanine, and several others.

Some players are curious if they can solo Crygonal, and the answer to it varies. Mostly higher-level Pokémon Go players have reported being able to take down a Cryogonal, but it is possible. If you stick to the Pokémon weak to Cryogonal, you should do exceptionally well against it.