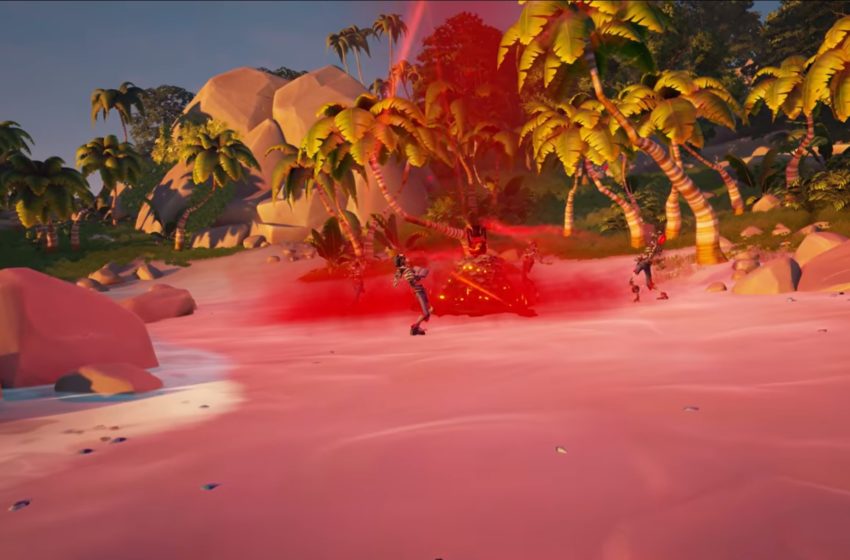 The Ashen Lords are a new threat in Sea of Thieves. You can find them at any of the big islands in the game, and you can tell they are being summoned by the large, red tornados you see rotating above these locations. When you visit them and activate the Ashen Lord, you will fight one of the four available opponents: Old Horatio, Warden Chi, Captain Grimm, or Red Ruth. They all have the same attack and abilities, but they have different pieces of dialogue.

How to fight the Ashen Lords

There are three stages to the Ashen Lords fight, similar to the other Skeleton lords in Sea of Thieves. They share many of the same attacks, such as a melee attack that knocks players away, a lunging strike, a shockwave, a boulder throw, and they can summon skeletons to fight on their behalf. The big difference is many of these attacks come with a hint of fire. A notable ability they all have is the fire breath move where they lower themselves to unleash a wave of flames from their mouth. The attack also sets the Ashen Lord on fire, making it more challenging to stay close to them.

During the first phase of the fight, you want to use your sword and guns as you traditionally would fighting any other Skeleton captain. You want to use the same tactics you would fighting any of the other skeletons, but you mostly want to remember where the nearest body of water is and lure the Ashen Lord close to that location. Anyone on your crew can jump into the water to prevent flames from doing damage, increasing how long you can remain in the fight.

The ash cloud attack can be annoying for players who are disorganized or rely on the in-game voice chat to communicate. Carefully navigate while in the ash cloud to find the Ashen Lord and continue to damage them.

The volcano attack is by far the strongest move they have. You need to be aware of where the flying rocks are coming from above you, while also avoiding any water or geysers shooting up from the ground. All of your crew needs to remain moving because being hit by these falling rocks is instant death, and one of you will need to get a crewmate back on their feet before they die.

New phases and tactics – use your ship

The Ashen Lord indicates a new phase will start by gathering power, forcing themselves to kneel at their position. It’s a good opportunity to attack them at this moment, dealing plenty of damage before they return to their feet.

An excellent way to defeat an Ashen Lord is to use your ship’s cannons. The Ashen Lords choose to fight near the shore and ammo crates, providing players access to their ranged weapon and bodies of water to remove any fires they might have on them. By using a ship’s cannons, you can make the fight go much faster.

Take your time when attempting these encounters. Some players might be able to find ways to complete it in smaller numbers, but a full crew is recommended to take down these legendary foes.