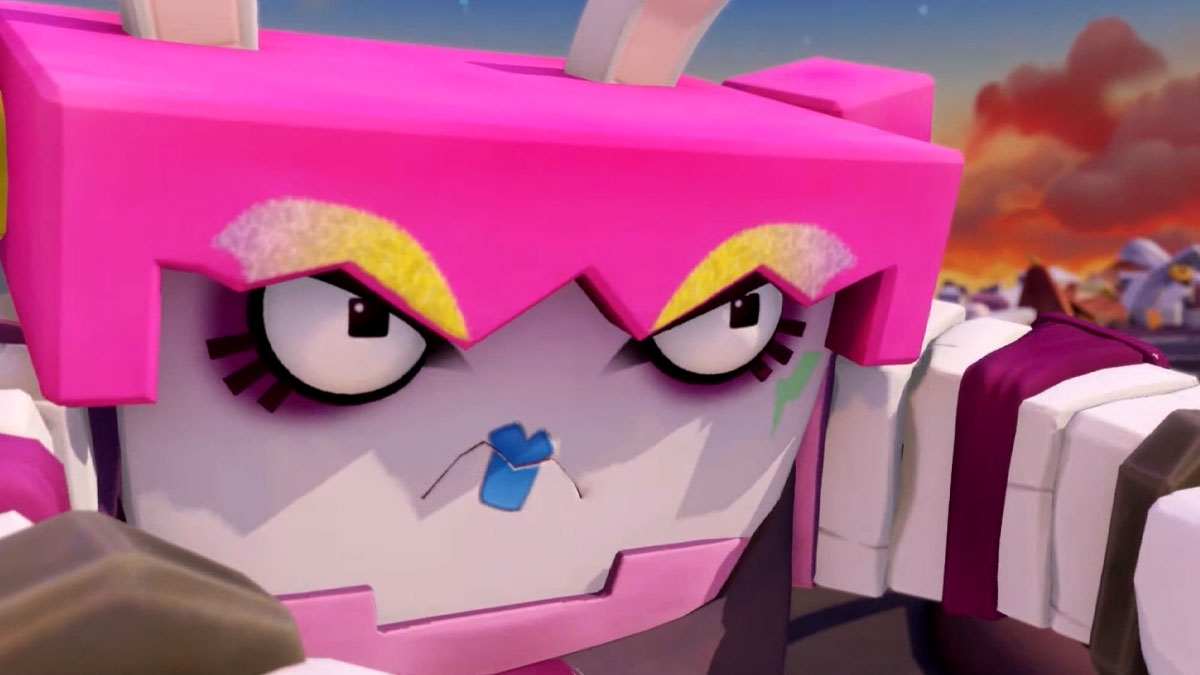 Every planet in Mario + Rabbids: Sparks of Hope has a big boss to beat, and Palette Prime has one of the beefiest. The third planet is where you’ll encounter Bedrock, who’s a real tough tank. Beating her requires a specific strategy, so read on to learn exactly what you need to do to win this fight.

How to defeat Bedrock

You’ll notice right away that your weapons don’t actually do any damage to Bedrock. Even Bowser, who joins you for this fight, can’t break through her stony exterior with his rocket launcher. Fortunately, having four party members for this fight is still a big help.

Here’s the strategy: just like the Giant Wildclaw boss, Bedrock will move toward anyone who shoots her, even though it doesn’t hurt her. You need to lure her onto the explosive barrels found in each quadrant of the arena. She does a slamming attack before moving forward, and if you trick her into doing this over the barrels, they’ll blow up and take a big chunk out of her health bar. Do this four times, and she’ll be beaten.

It’s a simple strategy, but you still need to watch for some wrinkles along the way. For one, her slam attack, even if done as part of her movement, deals massive damage — be ready to heal with Rabbid Rosalina. This slam will actually damage enemies too, and you definitely want to take them out of the equation so that you can focus on Bedrock. Bowser’s weapon and special are great for thinning the herd.

It’s important to keep the battlefield clear, but this is an also an appropriate battle to go ham on the jump pads and team jumps as you leapfrog to the batches of explosive barrels around the arena. Stay on the move, keep Bedrock on the move too, and you’ll blow apart her health bar in no time. For many, this will be an easier battle than the others that came before it.